Jah Cure Returns to Court in the Netherlands on March 8 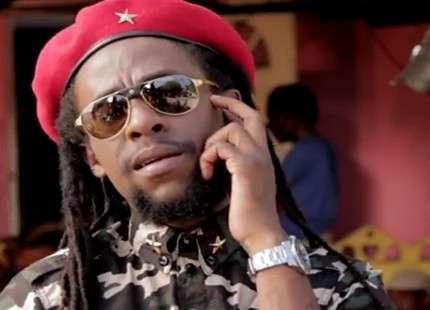 Reggae artist, Jah Cure, was remanded in custody when he appeared in a court in Amsterdam to answer to a series of charges including attempted murder on Wednesday.

The hearing lasted two hours after which the judge ruled that Jah Cure must return on March 8 when the substantive hearing will take place.

Jah Cure is also facing a charge of aggravated assault.

The public prosecutor is reportedly also awaiting pertinent information from  Jamaican authorities regarding Cure’s prior convictions.

The 43-year-old singer is being held at a detention centre outside Amsterdam for allegedly stabbing show promoter Nicardo Blake on October 2 last year.

Blake, whose Roots Vibes company stages reggae shows in The Netherlands, allegedly sustained injuries to the abdomen and was reportedly hospitalised.