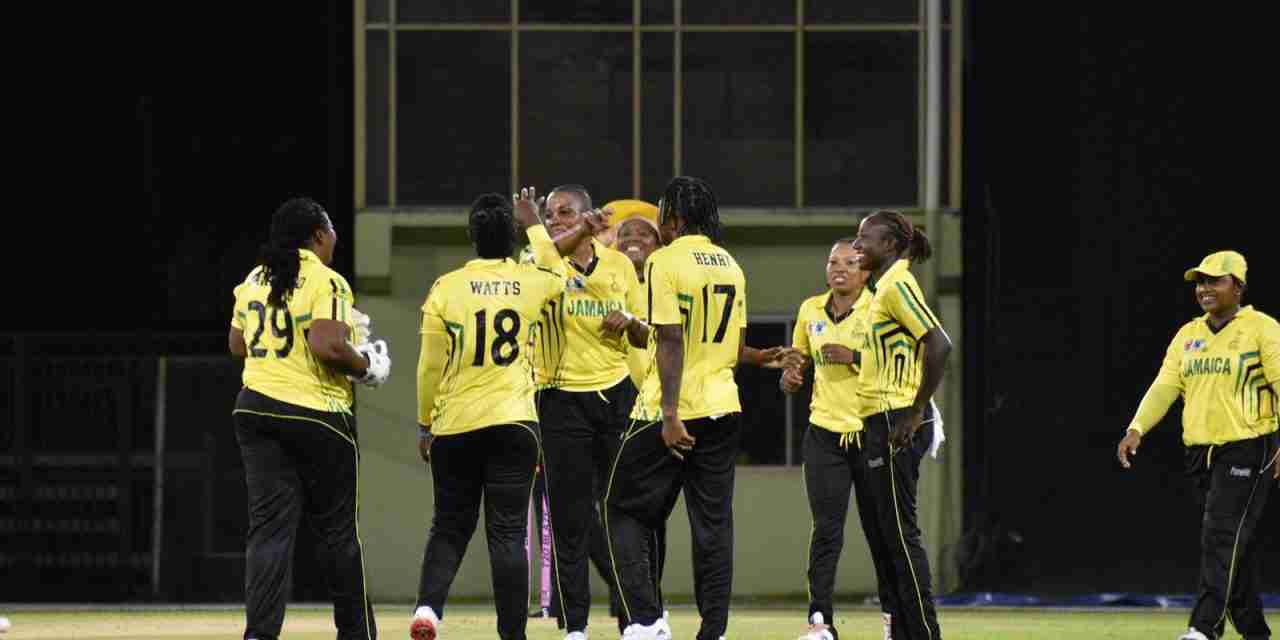 The Jamaicans won the toss and sent Guyana in to bat. They were completely blown away for just 23 runs in 11.2 overs. It only took two bowlers to do the damage for the Jamaicans. Vanessa Watts took five wickets for five runs and Chinelle Henry 5 for 18.

Incredibly, seven of the Guyana batters went without scoring. Extras was the top score with 9. The highest individual score was 5.

Chasing 24 to win, the Jamaicans reached the target with 269 balls to spare.

Rashada Williams made 12, Keneshia Ferron 6, and Jodi-Ann Morgan 8 not out.

With the win, the Jamaicans are on course for the regional double, after winning the T20 title last week. They will tackle Barbados in the final on Saturday, after the Bajans got the better of Trinidad and Tobago by nine wickets earlier today.