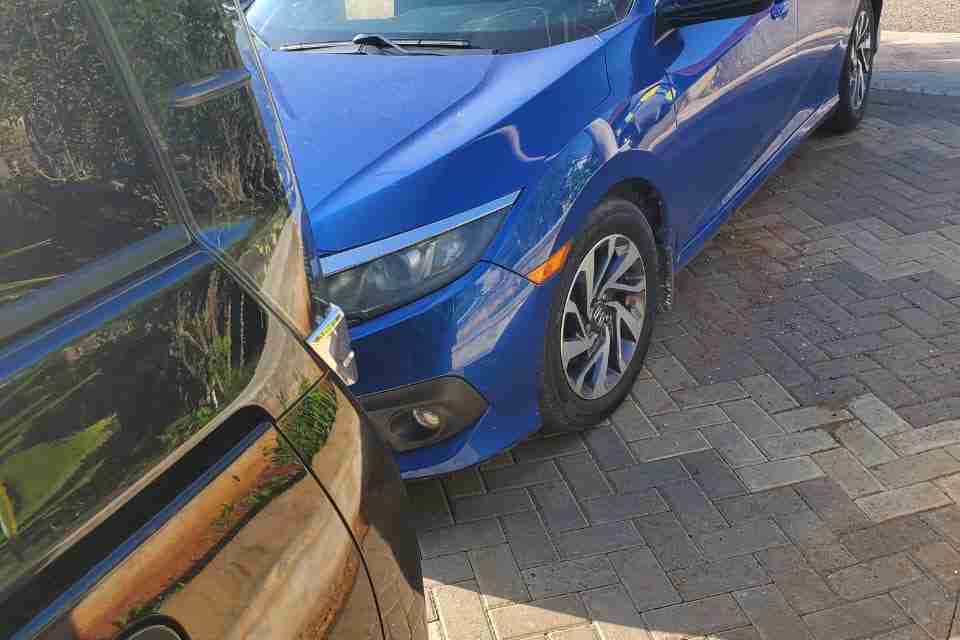 Seven people have been taken into custody and five high end motor vehicles have been seized following a major joint police-military operation in Great Pond, St. Ann on Thursday.

A minor is Among those in custody.

The operation forms part of the authority’s crackdown on lottery scamming across Jamaica.

During the raid three BMW motorcars, one Mark X and one Toyota Crown were seized.

Reports are between 5:00 am and 9:00 in the morning a joint police-military operation led by the Lottery Scam Task Force searched several homes at the Great Pond Estate in the parish.

Several of those in custody have been charged for breaches of the Law Reform (Fraudulent Transactions) Act and for Possession of Identity Information.

Among those charged are a 27-year-old businessman, two 22-year-old men, and a 17-year-old.

All are from the parish of St Ann.

The other people in custody are to be questioned by the police.

The identities of those in custody are being withheld pending further investigations by the Lottery Scam Task Force.