Jamaica Received Only 40% of Usual May Rainfall, MET Office Says 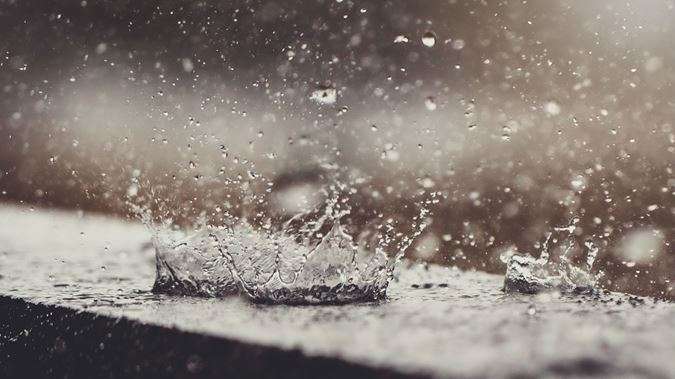 Last month Jamaica received just 40-per cent of the rainfall it usually receives for the month of May.

The Meteorological Service says since May 2017, all parishes across the island have been experiencing declines in rainfall.

May is traditionally considered a rainy month.

In fact, the thirty year normal average rainfall in Jamaica, for that month, is 201 millimeters.

But, according to the Meteorological Service, there’s been a significant decline in rainfall volumes since May 2017.

For May 2020, the island received 81 millimeters of rainfall.

Head of the Applied Metrology Section at the Met Services’ Climate Branch, Ronald Moody, says  that’s 40-per cent of the 30-year normal levels.

He explained how the May rains have been declining since 2017.

The Met Service says for May 2020, all 14 parishes recorded below normal rainfall.

It also says 12 of the parishes recorded four years of decreasing rainfall in May.

The exceptions were Trelawny and St. James.

And, he says the declines are as a result of a reduction in the number of weather systems which produce rainfall.

This comes as global temperatures are increasing at unprecedented levels and water is becoming increasingly inaccessible.