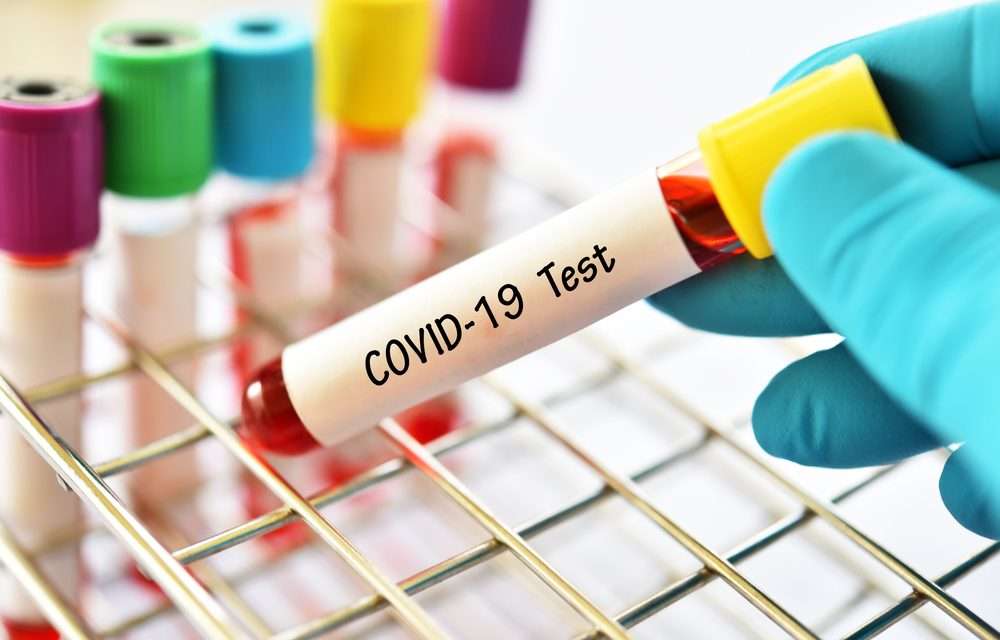 The country’s Covid-19 positivity rate stands at just over 16%. That’s according to the health ministry’s latest update.

The ministry is reporting a positivity rate of 16.2% per cent. It follows the testing of 437 samples, of which 71 returned positive results.

Seventy-one cases are under investigation. Three-hundred and eighty-five people remain in home quarantine.

One hundred and sixteen recoveries have been reported. The number of people hospitalised with Covid-19 has risen to 102, 26 are moderately ill, seven are severely ill, while two are considered critical.

More than 96% of those hospitalised are unvaccinated.