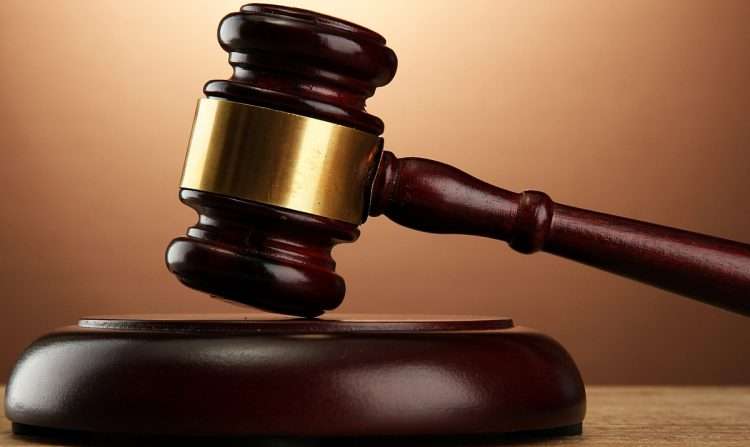 A St. Ann man who was held with stolen items in the parish last week is to face court after he was formally charged by detectives on Tuesday.

Reports are, about 3:00 in the afternoon on Tuesday, September 13 police were on patrol when they accosted the accused and searched him.

He was found with several items that matched the description of goods that were reported stolen from a house in Lancewood district in Ocho Rios in the parish earlier that day.

When Amos could not account for the items—which included coins, snacks, a blow dryer and a radio—he was arrested.

During the investigation that followed, Amos was implicated in a second incident of housebreak-in in the same community that occurred about 10:00 in the morning that same day.

In that incident, the occupants reported that the culprit broke a grille, entered and stole underwear, cologne and 50-thousand dollars.

Amos was charged on Tuesday, September 20 after he was interviewed.