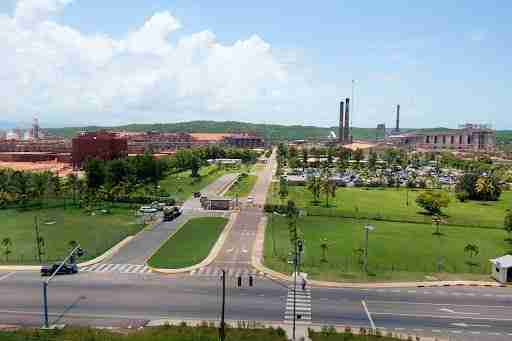 A fire at the power plant at the bauxite alumnia company, JAMALCO, which started sometime after 3 pm yesterday has been brought under control.

The plant is located in Halse Hall, Clarendon.

The blaze lasted for several hours as fire teams from the May Pen station, assisted by the plant’s own internal unit tried to bring the flames under control.

Member of Parliament for the area, Pearnel Charles Jr., says no serious injuries were reported.

The fire, which blanketed the area in thick smoke, reportedly started after a flange blew on the Bunker C oil line.

Mr. Charles says the blaze was brought under control sometime after 7 yesterday evening.

He was speaking with our news center yesterday.