JFF To Pay Players By End Of Month 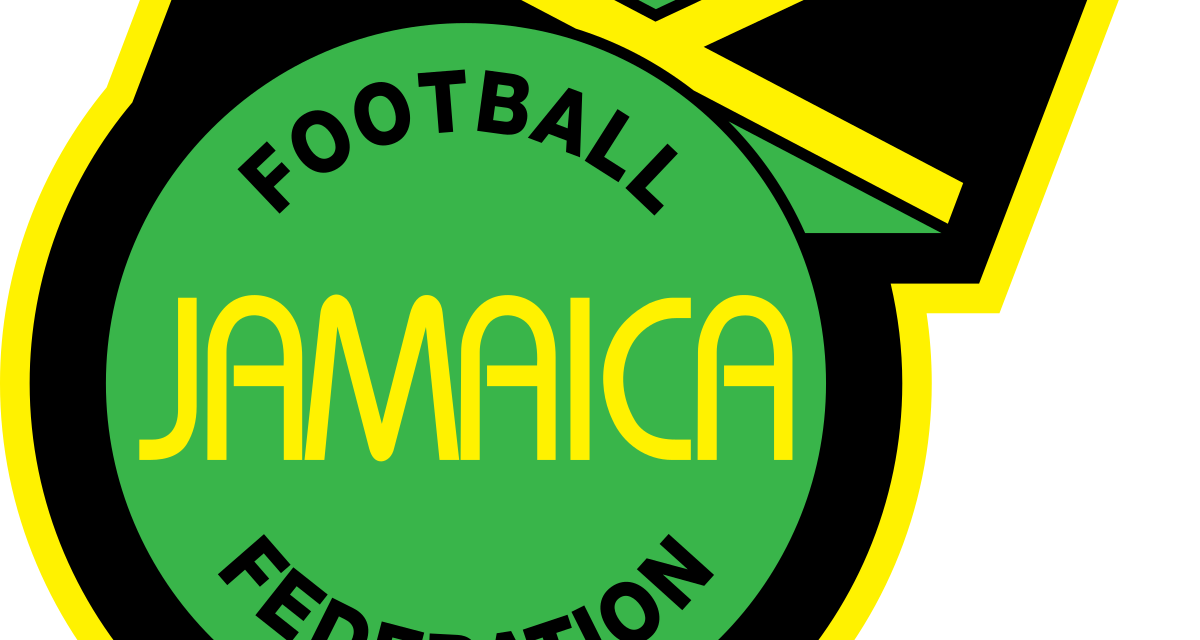 Members of Jamaica’s National Senior men’s Football team who are owed monies by the JFF are expected to have the payment hit their account before the end of this month.

Nationwide Sports discovered today that the players have been paid 50 percent of all monies owed and in some cases, there are players who been paid in full.

The players were promised 10 thousand U.S. dollars each for the Gold Cup and so far they have received 5,000 dollars some have received the full ten thousand.

The JFF has committed to pay the remaining 5,000 U.S to the other 20 or so players who were only paid half the total, that payment is expected in a few days.

When that is done the federation would have completed full payment to all their players with only one matter of bonuses still to be disputed.

The players were promised three thousand U.S dollars each in Bonuses if they won all their Nation’s cup games, but they drew one and the parties are now negotiating on how to split that cash.

The players have selected team captain Andre Blake, Shaun Francis, Kemar Lawrence, and Jevaughn Watson to act on their behalf and the Federation has been meeting regularly with the four players.