JLP Calls on Police to Increase Presence in Westmoreland 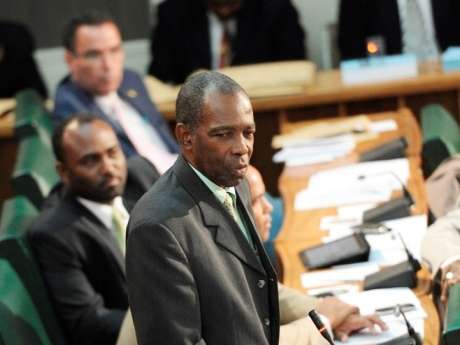 Opposition Spokesman on Agriculture & Fisheries, JC Hutchinson, is calling for an immediate beefing up of the presence of the security forces in Westmoreland.

In a statement this morning, Mr. Hutchinson noted that persons enraged by the circumstances under which a resident of the parish met his demise are setting canefields in the parish on fire.

Mr. Hutchinson says the situation is spiraling out of control as the fire is causing extensive damage to privately held property of farmers as well as acreage held by the Chinese owned Pan Sugar Company.

The Opposition Spokesman says he’s calling for increased presence by members of the security forces in the affected area and is urging disgruntled residents suspected of perpetrating arson to immediately desist.

Mr. Hutchinson says good sense should be allowed to prevail.

He’s urging the angry residents in Westmoreland to await the outcome of investigations into the circumstances under which the motor cyclist died.