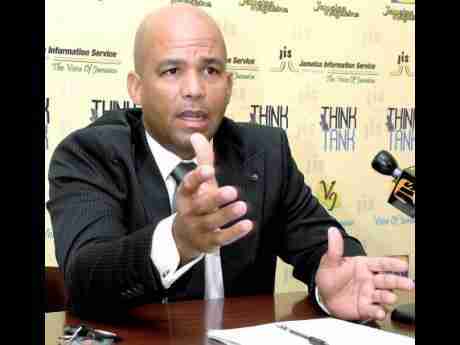 He says the move by the PNP to berate the prime minister while he was overseas representing the country is distasteful.

Mr. Robertson says the Government’s track record on the environment is creditable.

The JLP deputy leader says it must not be forgotten that after years of talk by the PNP it was the JLP Government which took action to preserve the cockpit country and implement a plastic ban.

He says it should also be remembered that the JLP decided to preserve the Goat Islands when the PNP-administration appeared set to proceed with building in the area.

Robertson, who’s a former energy minister, says following his tenure where some work was done, the PNP dropped the ball regarding taking steps to protect cockpit country.

Robertson, who’s the West St. Thomas Member for Parliament, says the PNP should ashamed of its move to play cheap politics while the prime minister represented Jamaica well on the international stage.