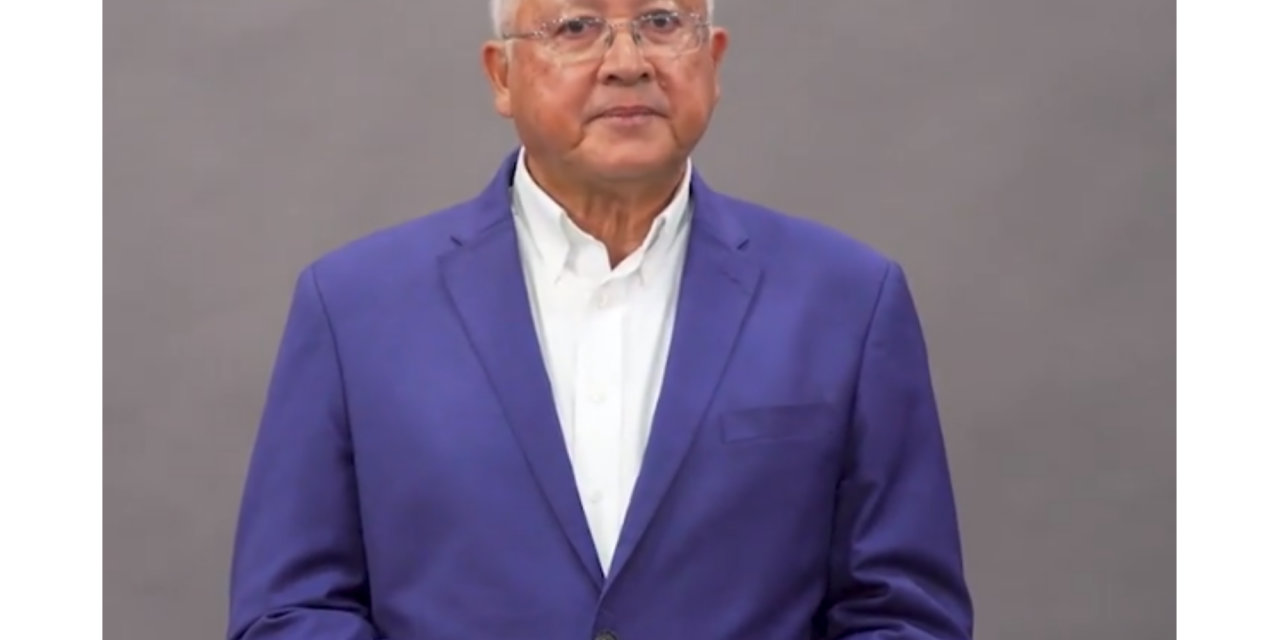 Justice Minister Delroy Chuck says he’ll be making a statement in Parliament tomorrow, in furtherance of his apology over insensitive comments he made about the #MeToo movement.

Over the weekend, Minister Chuck apologised for chuckling while suggesting that there be a one year cap on the reporting of sexual harassment.

The apology follows harsh criticism and an online petition for his resignation.

Speaking on Cliff Hughes Online this morning, the Justice Minister says the Prime Minister has also spoken to him about the issue.

He says he’s aware that sexual harassment is a serious issue.

However, he says his chuckling about the matter was part of his jovial personality.

Meanwhile, the Justice Minister now says that he’s in favour of a longer period for reporting sexual harrassment.

Meanwhile, JLP General Secretary, Dr. Horace Chang and the party’s women’s parliamentary caucus are the latest to chastise Justice Minister Delroy Chuck for comments he made during a joint select committee meeting on the Sexual Harassment Bill.

In a statement today, JLP General Secretary, Dr. Horace Chang says the JLP strongly condemns any statement which diminishes the importance of sexual harassment or the broader issue of sexual violence.

He says the party is concerned about the remarks made by Minister Chuck.

He says the JLP will not fail the women of Jamaica.

Minister Grange says on behalf of JLP Women Parliamentarians, the JLP believes strongly that all Jamaican women must be able to work in environments which are not toxic or hostile as a result of unwanted sexual advances.

She says the apology issued by the Justice Minister was necessary.

But she claims the recent actions by Minister Chuck on the issue of sexual harassment in the joint select committee is not the first.

Other gender advocates have also been reacting to the utterances of the Justice Minister.

They were speaking on Nationwide this morning with Kalilah Reynolds and Abka Fitz-Henley.