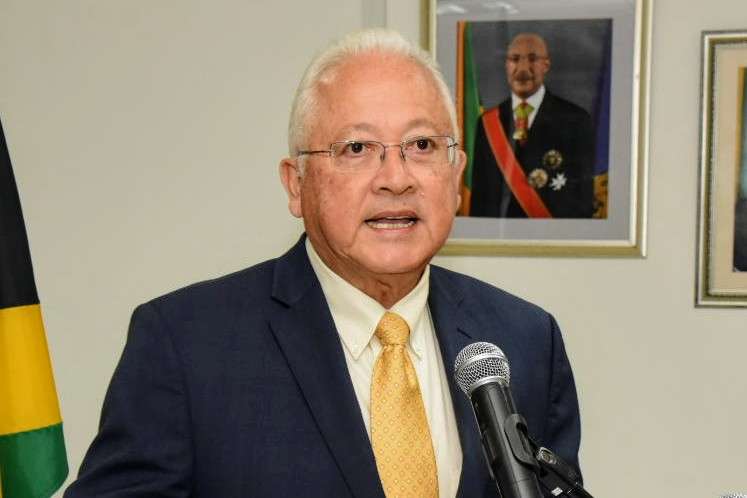 The Jamaica Police Federation is lambasting Justice Minister, Delroy Chuck, for recommendations to amend the INDECOM Act currently before the House of Representatives.

In a statement this afternoon, the Police Federation describes the recommendations as troubling and that INDECOM is being used as a weapon against the police.

The Police Federation is accusing the Government of aiding and abetting the erosion of the constitutional rights of members of the Jamaica Constabulary Force, JCF.

It says it strongly opposes granting INDECOM immunity for breaches committed against its members.

The Federation in responding to notice given by Minister Chuck that a validation bill is coming to validate and indemnify INDECOM for past prosecutions and arrests.

The bill has become necessary due to a ruling from the UK-based Privy Council upholding a ruling which states the oversight body has no such powers.

The Federation says the Justice Minister also highlighted in his proposal to make INDECOM a body corporate.

This, the Federation says, is a disingenuous way to open the door for the oversight body to get prosecutorial powers.

The Federation says its members are outraged at the proposed amendments and it will not be business as usual for the membership as they will fight for their rights.

When asked to comment on the federation’s statement, Commissioner Williams says he disagrees but has no further comment.

He however told Nationwide News that INDECOM over the past decade has helped to foster a culture of accountability in the police force.