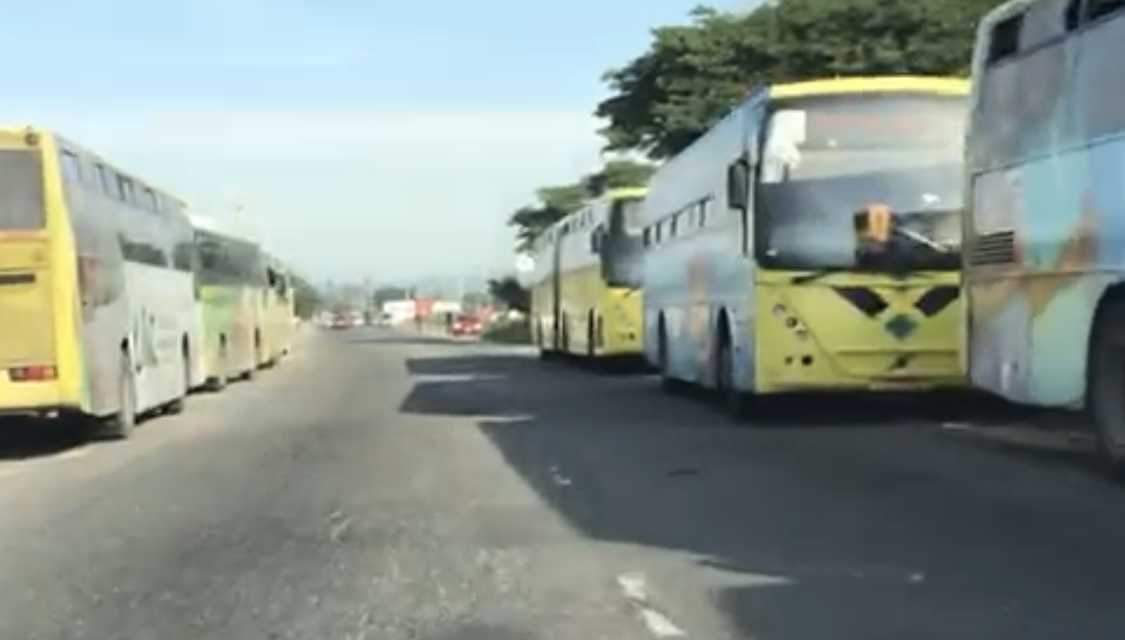 Drivers of the Jamaica Urban Transit Company, JUTC, have taken industrial action following an incident with one of their colleagues over the weekend.

Corporate Communications Manager at the JUTC, Cecil Thoms say the drivers are disgruntled with how one of their colleagues was reportedly handled by the police and have not shown up for work.

The morning strike by the drivers has affected all depots – Spanish Town, Portmore and Rockfort.

Mr. Thoms says the management of the JUTC will be meeting with the Police High Command.

Mr. Thoms says they’re hoping to have the buses rolled out in short order.