The Senate this afternoon approved a resolution to extend the state of public emergency in the St. Andrew South Police Division.

Government Senate Leader, Kamina Johnson Smith made the case for the extension.

Minister Johnson Smith noted that the heads of the security forces have assessed the high levels of violence in the division and are recommending an extension.

Minister Johnson Smith provided more statistics to support the case for the extension of the state of public emergency in the St. Andrew South Police Division.

The Government Senate Leader told her colleague Senators that the main objective of the resolution is to save lives.

Meantime, Opposition Senator, KD Knight abstained from the resolution which proposed an extension of the state of public emergency in the St. Andrew South Police Division.

Senator Knight accused the Government of being inefficient and not caring about the lives of Jamaicans.

He sought to give an explanation as to why he abstained from voting on the resolution.

Government Senator, Ransford Braham, rejected Senator Knight’s suggestions that the Government is inefficient and does not care.

Senator Braham reminded Senator Knight that murders escalated under his watch when he was National Security Minister.

Senator Braham urged Senator Knight to recognize that regardless of the personnel in charge of policy – the murder rate in Jamaica has been a major challenge. 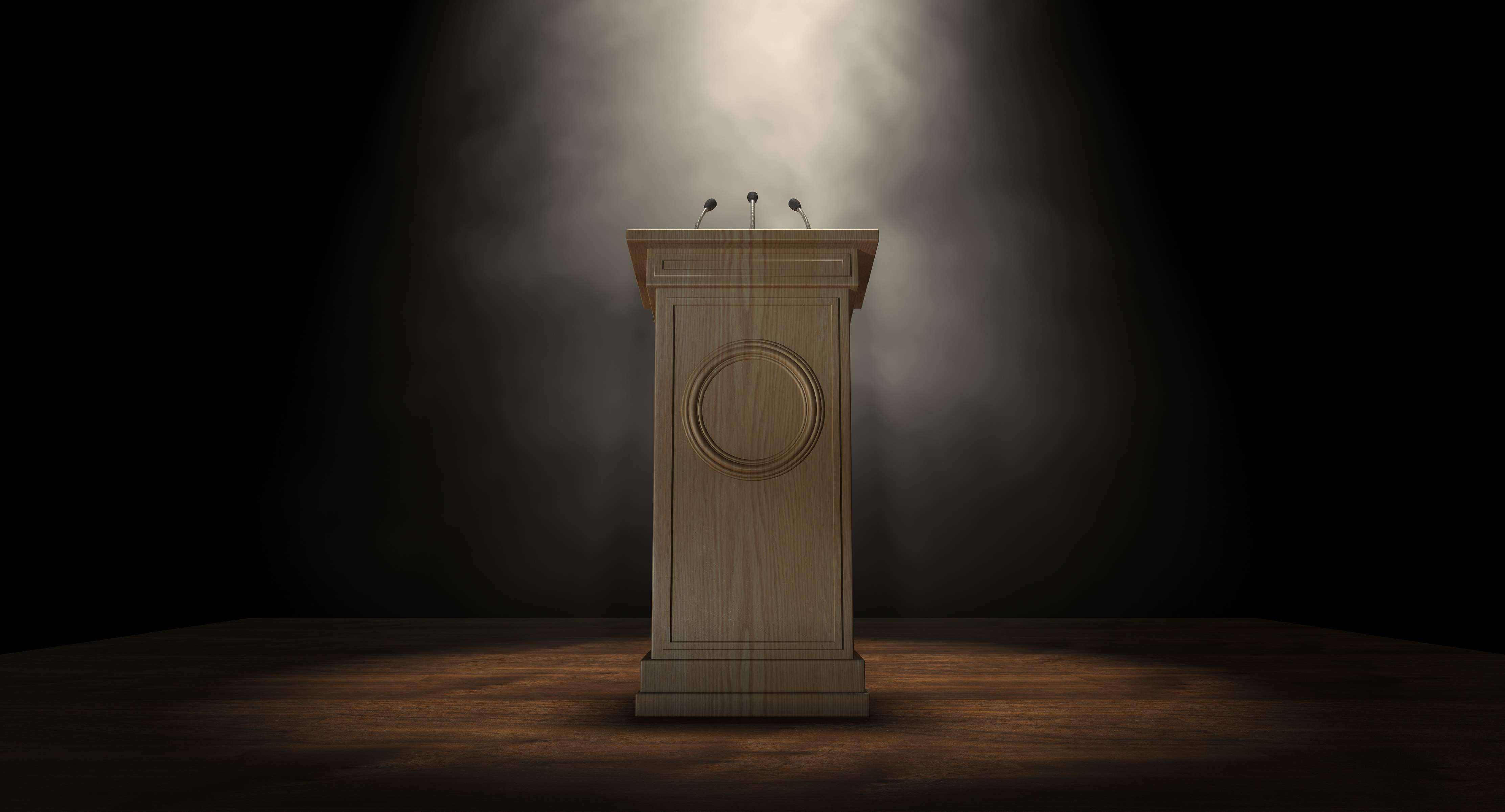 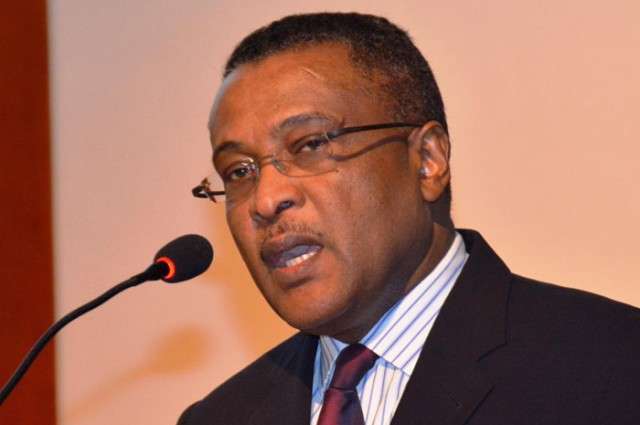