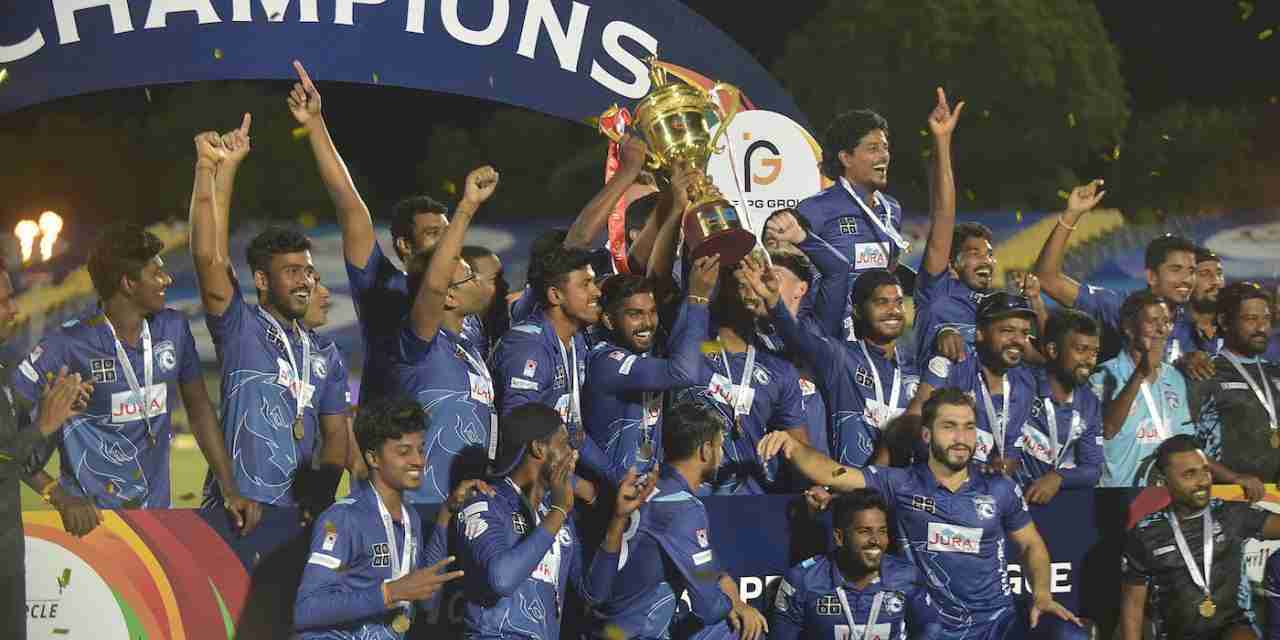 Sri Lanka Cricket has confirmed that the Lanka Premier League 2021 will begin on December 5 with the final set for December 23. A reserve day has also been allocated this year for the final, on December 24.

Although the inaugural edition had largely been deemed a success, the lead-up to the second season has faced significant hurdles.

The tournament has had to be postponed twice in order to avoid clashes with other T20 leagues around the world. And of the five franchises that competed in the first edition, at least three have been terminated by organisers.

This year’s edition has reportedly seen 74 international cricketers register for the player draft, including Chris Gayle, Andre Russell, Imran Tahir, Mohammad Amir, Dawid Malan and Faf du Plessis, though this does not mean these players will necessarily play in the tournament – merely that they have expressed their interest.

In total, 225 player applications have been approved for the player draft. Each of the five teams will be allowed a squad of 20 players, including six overseas players.