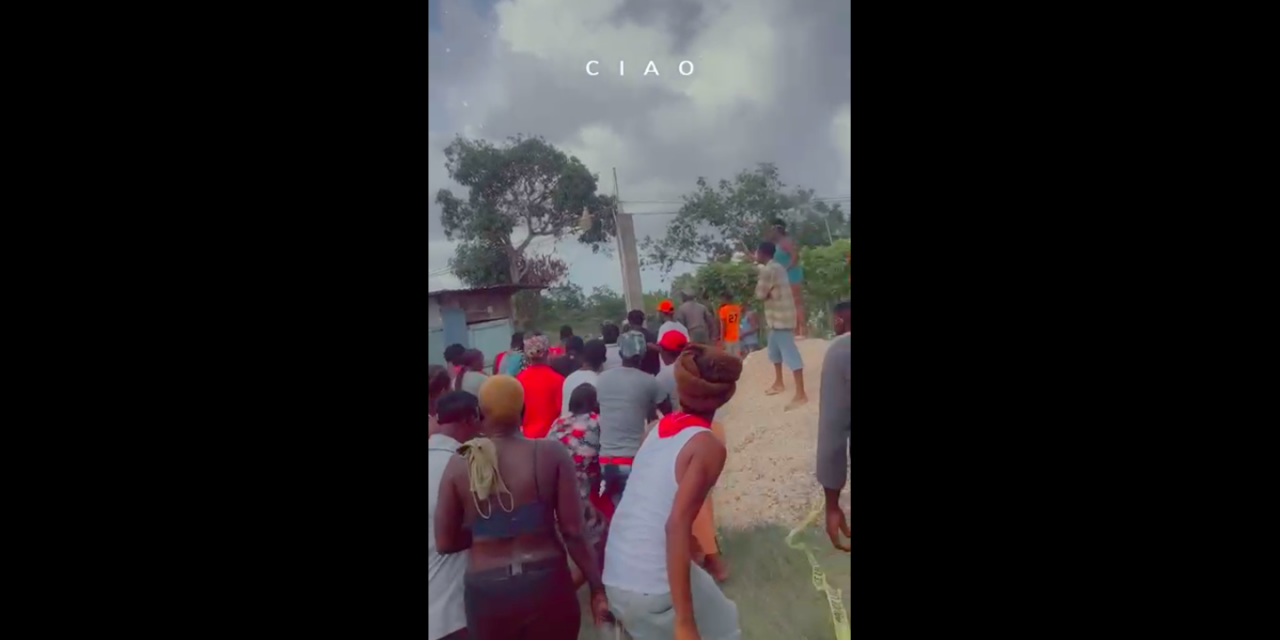 The man who’s alleged to have killed his pregnant girlfriend in Rhoden Hall, Clarendon yesterday, has reportedly committed suicide.

Police sources say the man reportedly used an article of clothing to hang himself on Monday morning while he was in detention.

The man was reportedly found unresponsive and taken to the hospital.

An investigation has been launched into the events leading up to the man’s death.

The man was in custody for reportedly killing Tashika McKay.

It’s alleged the man slashed the young woman’s throat during a dispute at her home.

Videos circulating on social media show the accused being escorted from the area by heavily armed members of the Jamaica Constabulary Force who rescued him.

Several residents followed in immediate pursuit, some with stones in hand wanting to attack the accused man.