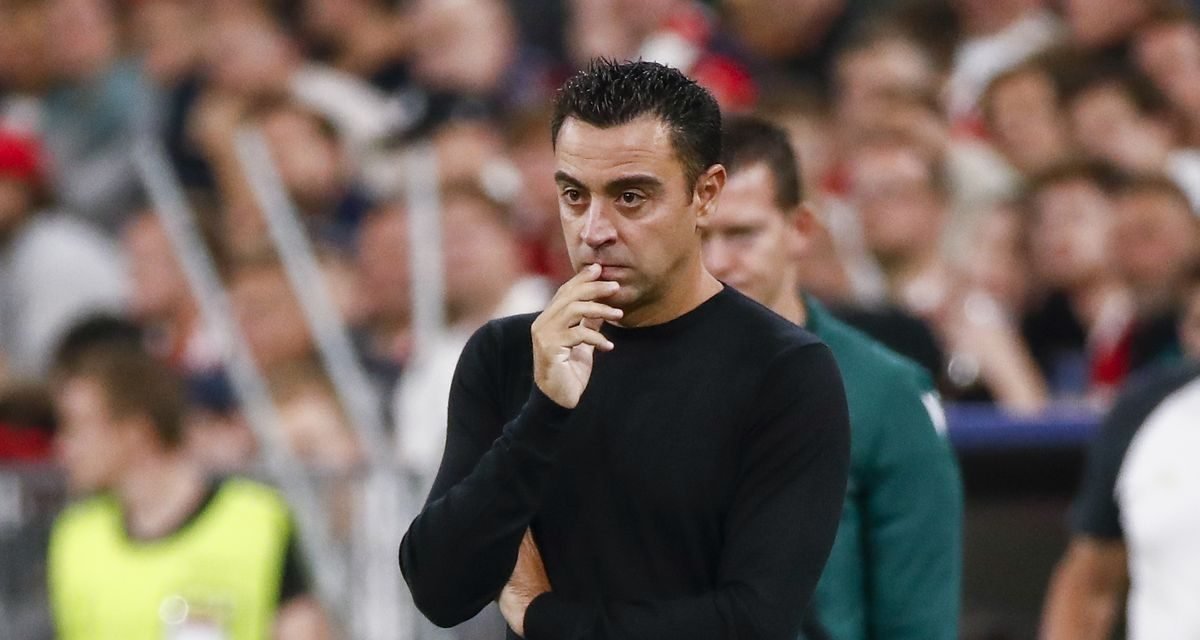 Barcelona coach Xavi Hernandez says he would like international fixtures to be played in one block each year after four players returned injured following games with their countries this past week.

Ronald Araujo, Jules Kounde, Frenkie de Jong and Memphis Depay are all set to miss Saturday’s trip to Mallorca after picking up knocks on international duty, while Hector Bellerin was also injured in training this week.

In a typical season, domestic football stops in September, October, November and March for international interludes, with tournaments then played in the summer, but Xavi would like to see another model introduced.

“It’s difficult,” he said in a news conference on Friday when asked how to prevent losing players to injury when they go away with their national teams.

Barca’s spate of injuries comes at a crucial time in the season as they prepare for 12 games between now and November 9 before the World Cup. That run includes two crucial Champions League games against Inter Milan and a trip to Real Madrid in LaLiga all before October 16.