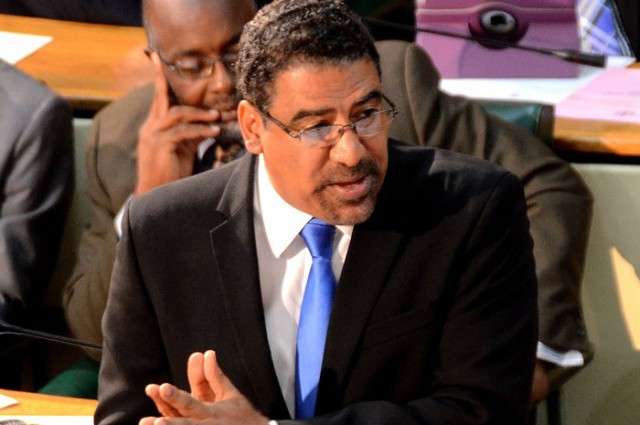 Tourism Minister, Dr. Wykeham McNeill is calling for a regional approach to growing the tourism market in the Caribbean.

His comment comes on the heels of Jamaica falling to its worst ever ranking in the Global Travel and Tourism Competitiveness Report.

The report which is published biennially by the respected World Economic Forum, saw Jamaica fall nine places to 76 out of the 141 countries captured in this year’s report.

Speaking on Saturday at the a regional gathering of the Rotary District Conference in St. James, Minister McNeill stressed that regional governments must continue cooperation to build a strong, multi-destination industry.

He says its crucial that the region holds its own in a fiercely competitive global industry.

And Minister McNeill is remaining upbeat on growth prospects for the local industry.

He says the industry has topped the two million mark in stopover visitors in the last two consecutive years and he that expects the trend to continue.

He says tourism is performing well and is seeing a resurgence of investment in the country as plans are well advanced for the construction of over 3,000 new hotel rooms.