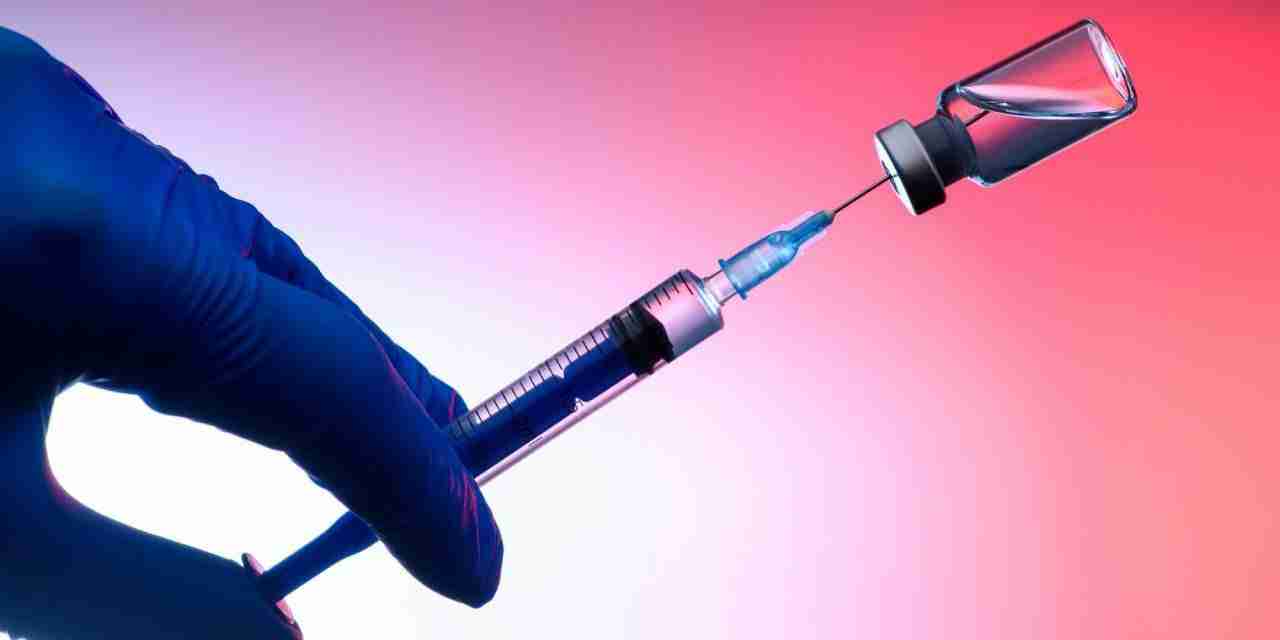 Most Jamaicans are either uncertain or will not take the Covid19 vaccine, that’s one of the findings of the Nationwide Bluedot Polls. The poll was conducted last month between August 14 and 30 among more than 1500, 18 years and older.

The government’s aim of getting at least 65-percent of Jamaicans fully vaccinated by March 2022 is going to be very difficult.

Vaccine hesitancy, and, or resistance, is strong in Jamaica. A plurality of Jamaicans, 38-percent, are not sure whether they’ll take the vaccines, now that they are available.

And 34-percent said they will not take the vaccine.

Only 29-percent said yes when asked, “when there are Covid19 vaccines available to me, I will get it.” That’s a 5-percent gap between those who’ve made up their minds about vaccination.

Roughly 30-percent of persons surveyed reported getting at least one dose of the vaccine or will be getting it soon. According to the Bluedot pollsters, vaccine willingness was markedly higher among those older than 64

When asked whether they consider the vaccines to be safe 35-percent said yes as against 33-percent who said no. 32-percent could not say one way or another.

There are some hopeful indicators in the poll findings for the national vaccination programme. 46-percent of persons surveyed said vaccines are needed for normality to return to the country. This is significantly more than the 31-percent who said there’s no need for vaccine. 23-percent were neutral on whether vaccines were needed for normality to return.

Despite the worrying levels of vaccine hesitancy, a majority of Jamaicans, 56-percent, say their level of concern about Covid-19 has changed over the past few months. They told the Bluedot pollsters that they are now significantly more concerned.

The Nationwide Bluedot poll interviewed Jamaicans across all 63 constituencies in the country and had a margin of error of 2.5-percent.