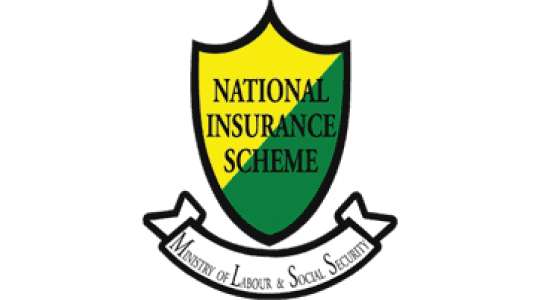 An actuarial review of the National Insurance Scheme, NIS, has found that the national pension scheme could run out of money in 20 years.

The disclosure was made yesterday by Consultant actuary at Eckler Consultants and Actuaries, Constance Hall, at the Planning Institute of Jamaica’s Labour Market Forum at the Jamaica Conference Centre.

The outlook for those intending to depend on the National Insurance Scheme to fund their retirement years is bleak.

Consultant actuary, Constance Hall, says the NIS pension scheme will collapse by 2033 if there isn’t a significant increase in contributions.

This means NIS contributors who are now 46 years old would not receive any pension benefits from the government upon retirement at 65.

This despite having made NIS contributions throughout their working life.

Ms. Hall says an increase the amount most persons pay to the NIS by one percentage point would only extend the life of the scheme by another ten years.

Under that scenario, someone who’s 36 years old would not receive any pension payments upon retirement.

Ms Hall says if the government were to increase the basic weekly benefit from the current level of 2-thousand-8-hundred dollars to 5,000 dollars, a significant increase in NIS contributions would be needed.

She says these increases would have to be done in steps for persons earning no less than one-and-a-half million dollars.