No COVID-19 Cases In Hanover – CMO 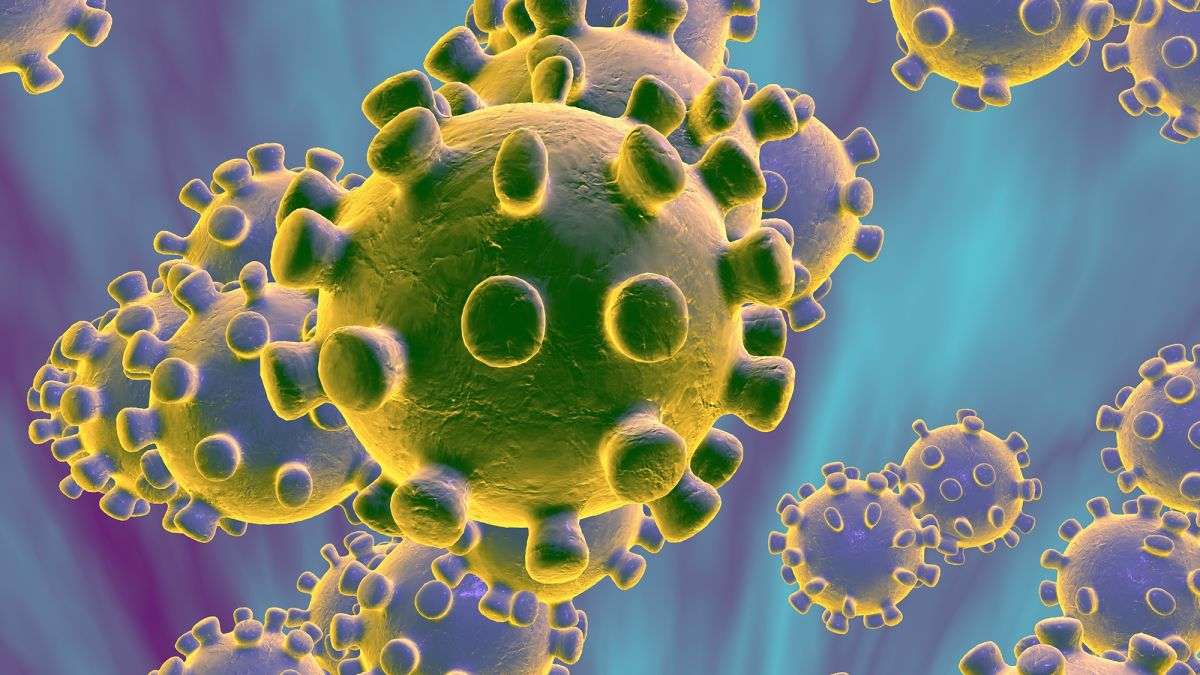 The Medical Officer of Health for Hanover, Dr Kaushal Singh’s refuting a story in the print media on Thursday.

The story suggested there were three cases of the novel coronavirus in the parish.

The article entitled “Hanoverians taking COVID-19 protocol seriously”, claimed, the health official made a statement on three reported cases of the coronavirus.

He says there’s no confirmed coronavirus case in the parish.

The Mayor’s calling for a retraction of the story.

On March 18, Chief Medical Officer, Dr Jacqueline Bisasor-McKenzie announced that there were three people under observation in Hanover.

Dr Bisasor McKenzie was speaking at a press conference at Jamaica House.