NWC Strike Creeping to a Close; Back to Work Agreement Reached – Morgan 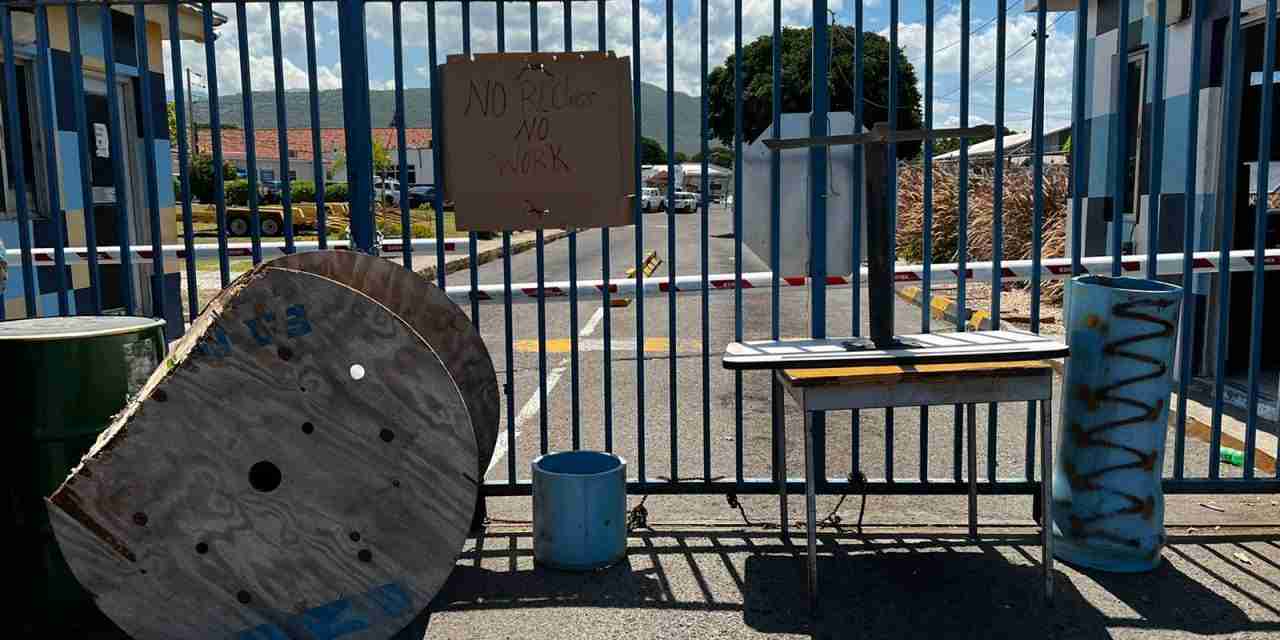 A back to work agreement has been reached to end the two day strike of National Water Commission workers.

Labour Minister, Karl Samuda earlier this afternoon told Parliament that significant progress had been made toward a plan for the resumption of service.

The government, the labour unions and officials of the NWC were locked in a meeting all day. This after the country entered a second day without water due to the strike by NWC workers.

Meanwhile, Minister Samuda told the Parliament yesterday that service had been restored for most customers. However, this afternoon he retracted that statement.