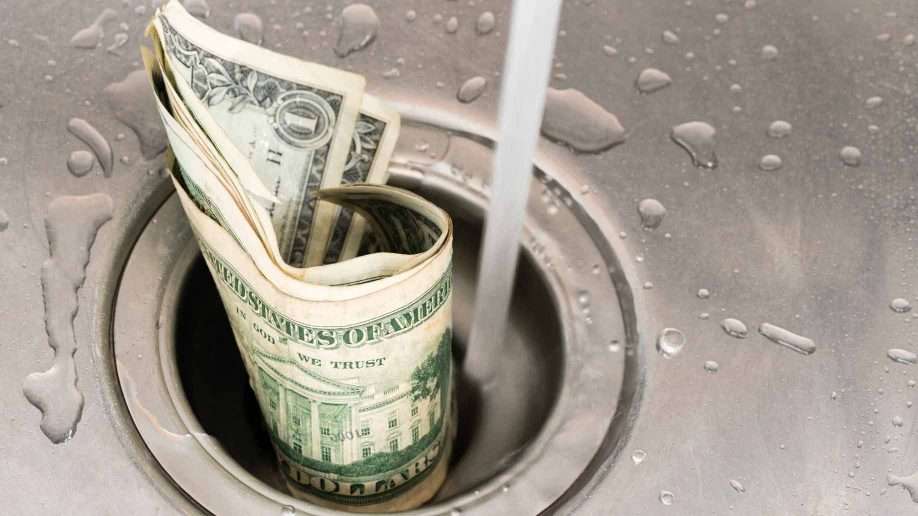 Auditor General, Pamela Munroe Ellis, says the National Water Commission, NWC, has been wasting millions of dollars in at least two projects it has been implementing.

The Auditor General’s concerns are in a report which was tabled in the House of Representatives on Tuesday.

The report was compiled following a performance audit of the NWC’s contract and procurement management for capital projects.

The Auditor General says poor scoping and delays in executing contracts has led to time overrun and increased costs for the NWC.

The report cited a case in which a Contractor was tasked with designing and building two waste-water treatment plants at a cost of USD$4-million.

However, the Auditor General found that the NWC paid an additional USD$725,000 for modification of the layout and design of the plant.

Mrs. Munroe Ellis says the NWC indicated that the variation was largely due to an expansion in the scope of the work. This, arising from legislative changes in April 2013.

However, the Auditor General says her office is concerned that given that the contract was signed in September 2015, the Water Commission had an opportunity to re-examine all bids but did not.

Mrs. Munroe Ellis says the Commission also had ample opportunity but failed to appropriately price the revised design and construction works, as is required by the law.

The Auditor General has also raised concern about the Santa Cruz Water Supply project where she says work had not begun until six years after signing the contract. She says despite waiting two years for the approval of funding, the NWC did not issue its order to begin works until four years after receipt of approval.

Mrs. Munroe Ellis says the project began in July 2015, and due to increases in rates for labour and the cost of equipment, after the initial contract signing, the water commission increased the contract award sum by $16-million. This represents a 71-percent increase from the initial projected cost.