NWC Workers Return to Work; 6-Months Timeline Given for Resolution 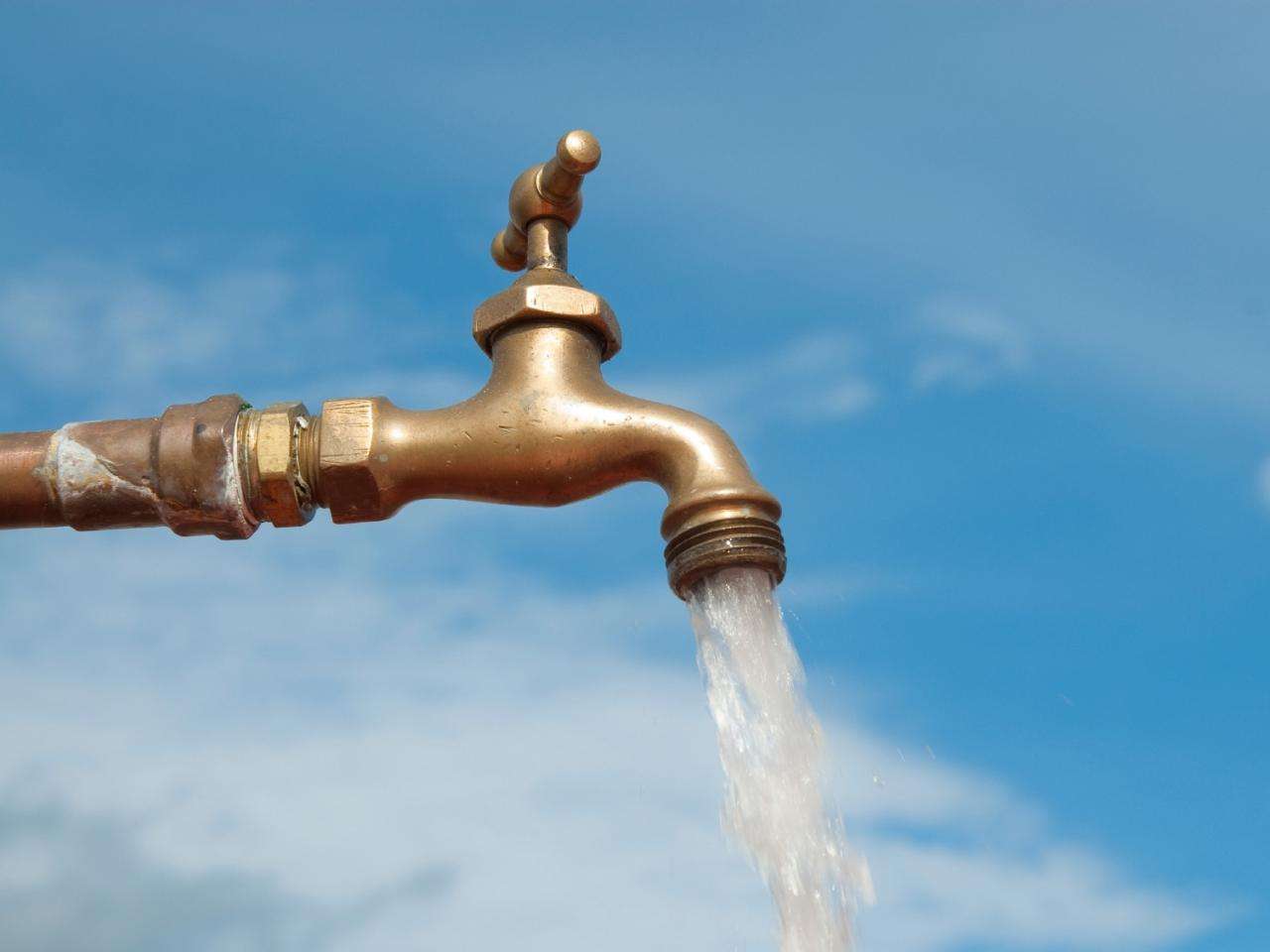 Jamaicans should see water returning to their taps today.

This as National Water Commission President, Mark Barnett, says his organisation and the Government have reached an agreement with disgruntled workers who took two days of strike action.

The workers were at loggerheads with the government and the NWC regarding their exclusion from the ongoing public sector reclassification exercise.

The over decades long issue, according to the new agreement, is expected to be completed in six months.

Barnett says they’ll now be in line with the rest of the civil service.

Meanwhile, the NWC President says there’s a need to make the country’s water infrastructure more resilient when such disruptions happen.

He was speaking last evening on Nationwide@5.