Obama & Raul Castro to Dialogue at Summit of the Americas 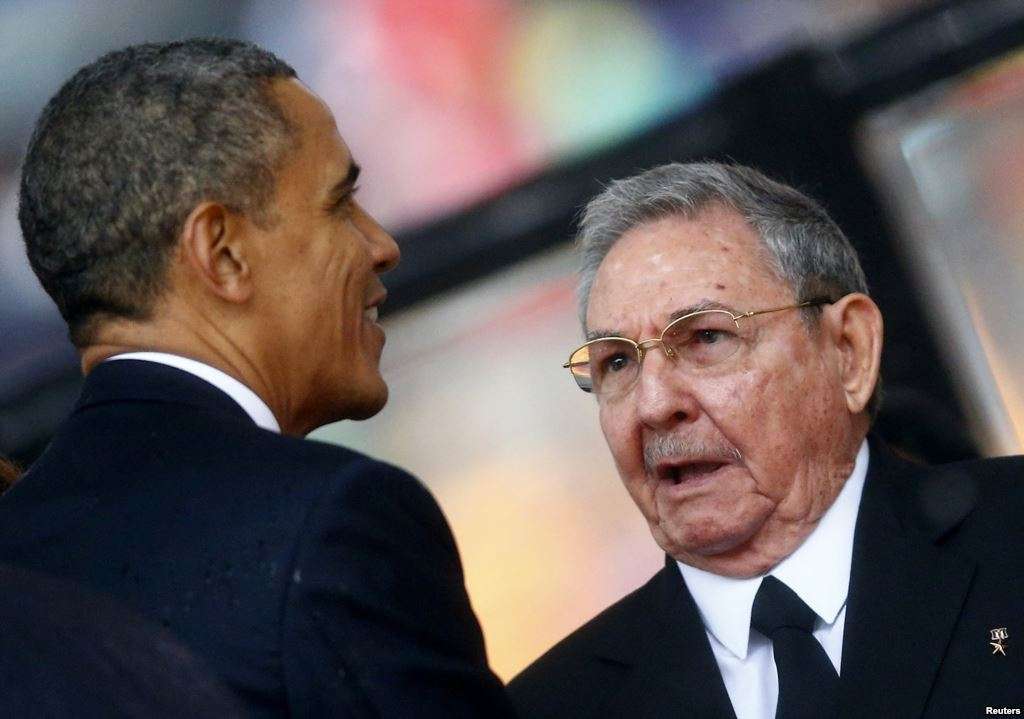 President Obama will travel to Panama for the Summit of the Americas, after leaving Jamaica on Thursday.

It will be the first Summit attended by Cuba, which recently re-established diplomatic ties with the US after more than fifty years.

The US Deputy National Security Advisor For Strategic Communications, Ben Rhodes, says there’s a possibility that Obama and Cuban President Raul Castro will have informal discussions at the Summit.

One of the demands being made by Cuba is for the US to remove the country from its list of state sponsors of terrorism.

Rhodes says a review may be near completion. 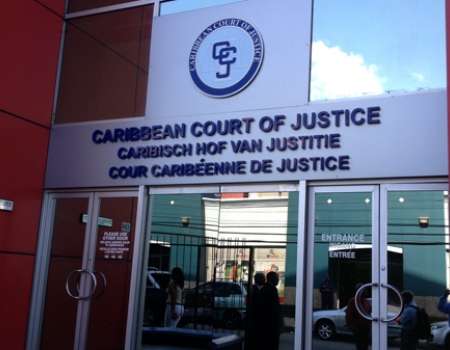 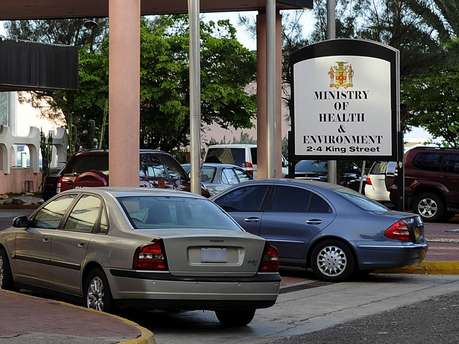 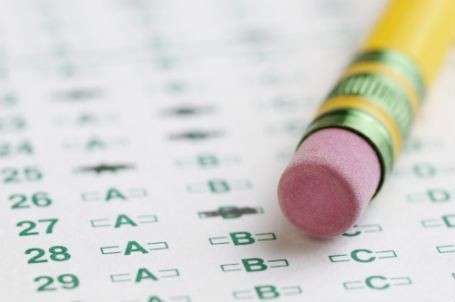 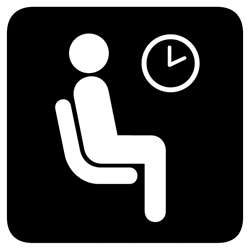