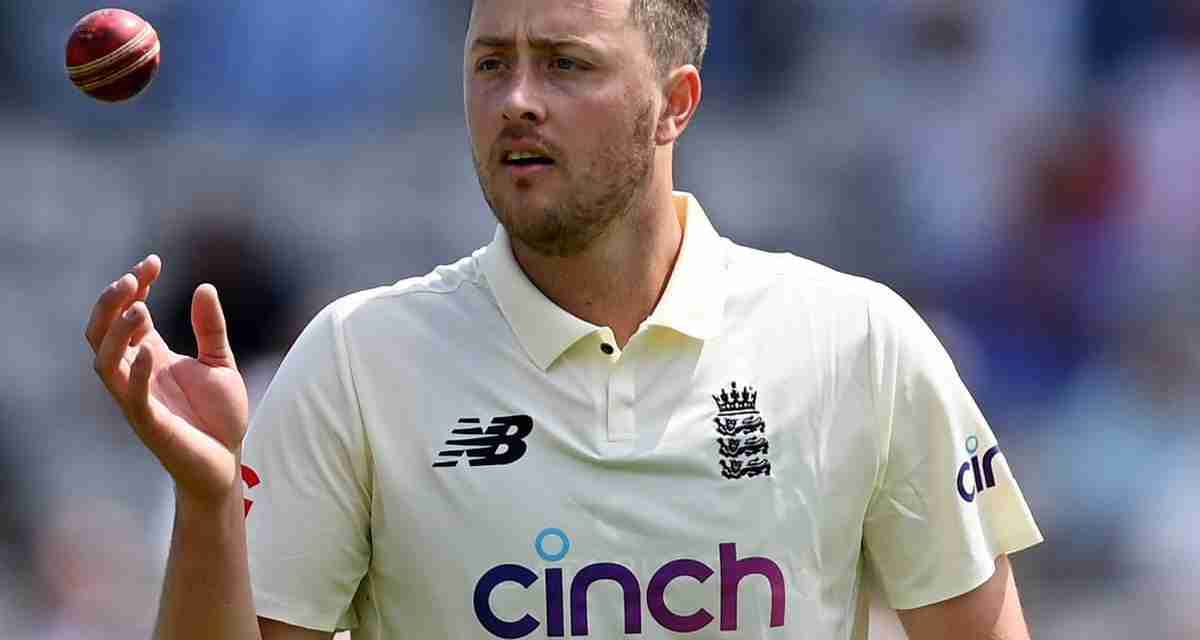 England have included bowler Ollie Robinson in their squad for the first two Tests against India next month.

The 27-year-old Robinson, made his debut against New Zealand in June but was suspended when historical racist and sexist tweets were revealed.

After discriminatory posts from 2012 and 2013 were revealed, Robinson was given an eight-game ban by an independent panel, five of which were suspended and the other three now served.

He returned match figures of 7-101 and scored 42 in his only innings against the Kiwis on debut.

The first Test in the five-match series begins on August 4 at Trent Bridge.