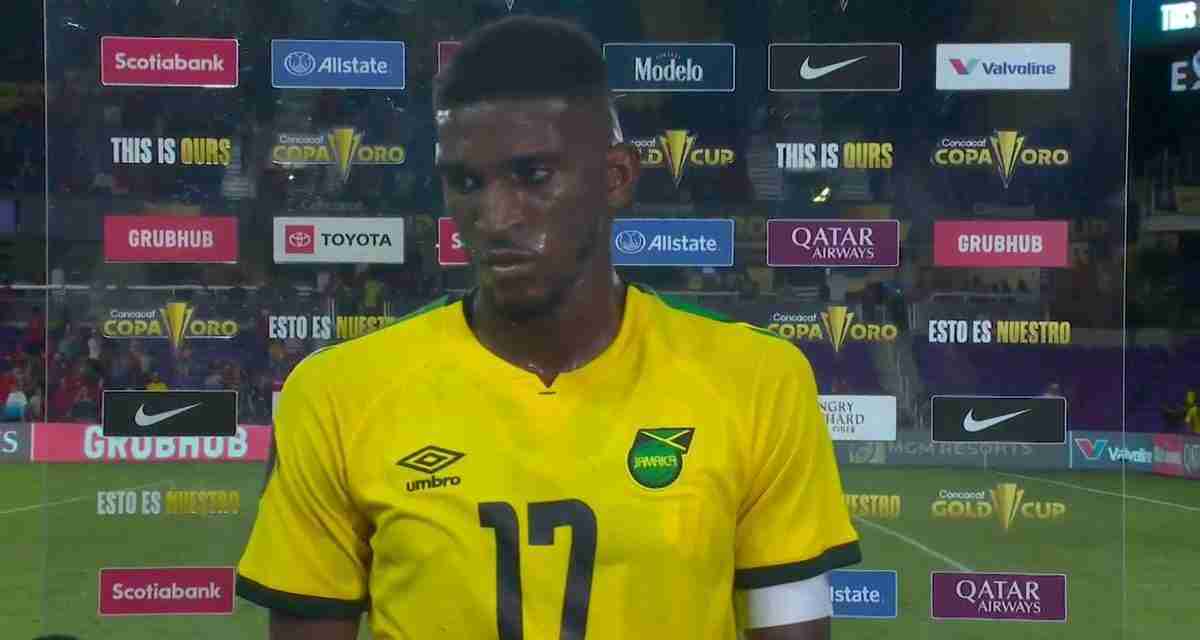 Reggae Boy Damion Lowe, says the players have already put their 1-0 loss to Costa Rica behind them as they look ahead to quarter-final round of the Concacaf Gold Cup, at the Arlington Stadium, on July 25.

The Boyz are set to face USA in the quarter-finals after finishing second in group “C” with 6-points from three starts.

Lowe, who deputized as captain in Tuesday night’s match, says they don’t have any time to lament the defeat.

Lowe thanked the fans for their support and encourage them to continue motivating the players.