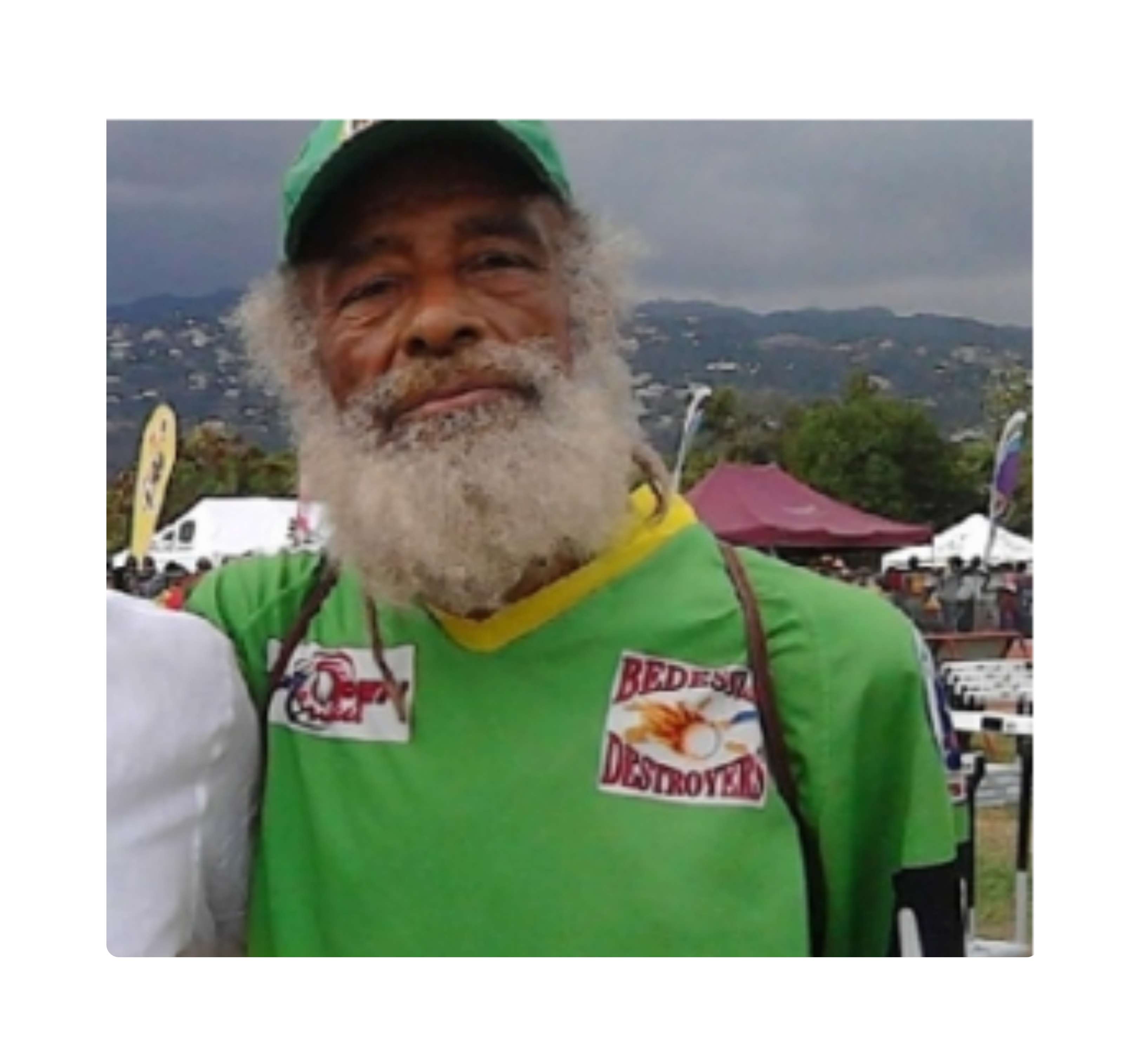 The local track and field fraternity is mourning the death of Olympian Michael Fray.

Fray represented Jamaica at the 1968 and 1972 Olympic Games.

Fray also competed at the 1966 British Empire and Commonwealth Games and earned a silver medal in the relays.

He also won a gold medal in 1966 at the Central America and Caribbean Games and a Bronze in the 100-metres in 1970 in a similar Games.