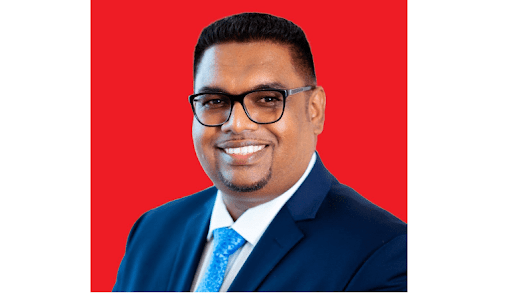 The Guyana Election Commission, has ruled that opposition presidential candidate Irfaan Ali, the winner of the country’s March two elections ending the impasse.

The Commission was ordered to do so by the country’s Chief Justice.

Mr Ali, a former Housing Minister and member of the opposition People’s Progressive Party, was sworn in as president yesterday.

But former President and incumbent at the time of the elections, David Granger had refused to relinquish power.

The global community had demanded that he step down and the US announced last month that it would implement visa restrictions on persons in Guyana undermining democracy.

Chair Person of Guyana Elections Commission, Justice Claudette Singh says the initial count did not reflect the will of the Guyanese people and that there was voter impersonation.

In a statement, Mr Granger conceded saying his coalition party respects the lawful ‘declaration’ of the Elections Commission but vowing to challenge the declared results lawfully, peacefully and purposefully.

In the meantime, the US, the UK, European Union and Canada have congratulated the Guyana Elections Commission and the people for bringing the 2020 election process to what they call a peaceful conclusion.

In a joint statement, the British High Commission, the European Union, the US Embassy and Canadian High Commission say they look forward to working with President Ali as Guyana confronts many immediate challenges.

This is expected to transform the impoverished country into the world’s newest crude hot spot and promises to boost growth in the agriculture- and mining-dependent economy.