Opposition Walks Out Of Senate 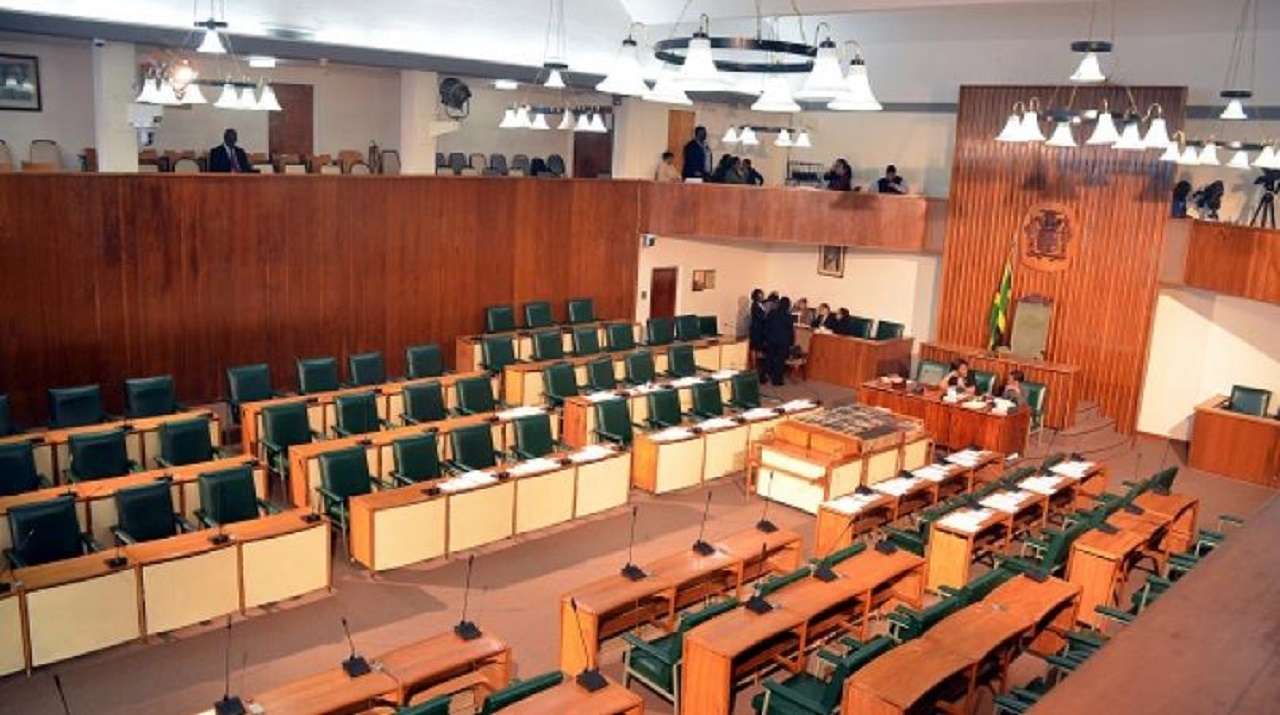 Senator Tavares Finson made the ruling when Senator Brown on several occasions defied his directive to abide by a standing order which requires a Senator’s presentation to be relevant to a bill which is being debated.

Senator Brown was speaking during debate on a bill to amend the Petroleum Act.

But, he spent the majority of his presentation commenting on the recent lawsuit taken out by Jamaican fishermen against the US coast guard.

Brown again defied the Senate President’s directive to observe standing order 43 which requires Senators to keep their presentation relevant to the act being debated.

The Opposition Senator declared that he’d not be muzzled from speaking about the investigation of the former Education Minister.

The Opposition Senator told the Upper House he’d be using debate on the Petroleum Act to clear the name of a woman who he says was former Minister Reid’s helper.

Senator Tavares Finson called a halt to Brown’s presentation when the Opposition Senator moved to use the debate on the Petroleum Act to comment on a lawsuit taken out against the US coast guard on behalf of five Jamaican fishermen.

At this point, all Opposition Senators walked out of the chamber.

In the meantime, following the walkout by Opposition Senators, Acting Government Senate Leader, Pearnel Charles Junior, called on Senator Brown to apologize to the President of the Senate.

Senator Charles Junior accused Senator Brown of partisan grandstanding and showing no respect for the rules of the parliament.

The Senate President told the Upper House that it’s important that it be clearly understood why he had no choice but to order Senator Brown to discontinue his presentation.