Parliamentary Support Growing for Push to Legalise Abortion in Jamaica 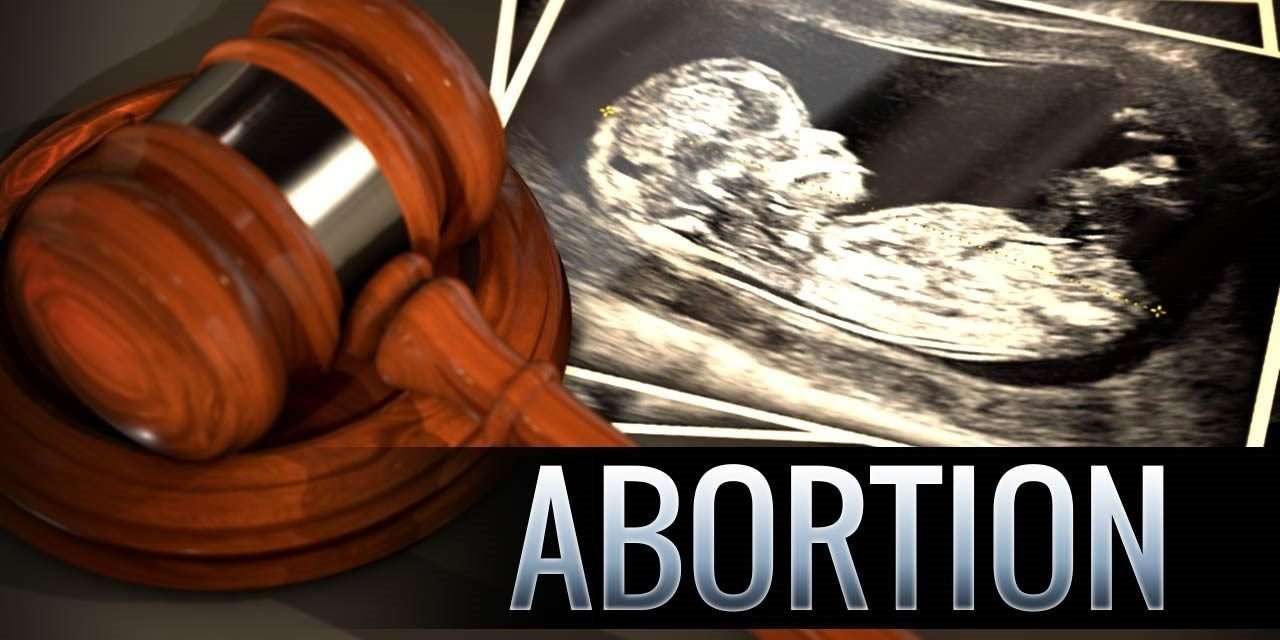 There’s growing parliamentary support this afternoon for the push to legalise abortion in Jamaica.

Now at least one other state Minister and a government Senator are standing by Mrs. Cuthbert Flynn.

The parliamentarians say if the matter comes before the Parliament, they will vote to repeal the 19th century prohibition on abortion.

The State Minister of Gender Affairs, Alando Terrelonge, has thrown his support behind the push to grant a woman the legal right to terminate her pregnancy.

He says the time has come to recognize and respect a woman’s right to determine what happens to her body.

Mr. Terrelonge argues that Jamaica’s anti abortion laws have no place in a modern democratic society.

He believes Jamaican women should be permitted the same rights of autonomy as men.

The Minister says the measure is likely to gain support in the Parliament.

He argues the time is right to move forward as a high percentage of women now form part of the House and Senate.

In the Senate, new government Senator Natalie Campbell Rodriquez says she will vote to repeal the law, if it is brought before the Senate.

The Senator says she views the decision as one of class, health access and gender based rights.

While other countries have overturned their abortion laws by court challenge, Jamaica’s anti abortion law was expressly saved by the Parliament in 2011when it passed the Charter of Fundamental Rights and Freedoms.

This prevents the law from being successfully challenged in court.

It effectively means the matter must be decided by parliamentary vote or referendum.

Prime Minister Holness has promised to put the issue to a national vote along with matters concerning buggery and the legalisation of ganja.

No timeline has been given for the holding of the so called grand referendum.

Meanwhile, the Opposition People’s National Party says the matter of abortion should be determined by the Parliament, and not by a referendum.

Dr. Guy says while the PNP is still in discussions about the party’s official position on the issue, he believes the Parliament has a duty to face the issue head on.

The Opposition Spokesman on Health says he will join MPs Cuthbert Flynn and Terrelonge and vote to legalise abortion if the matter comes before the Parliament.

He says his vote is a matter of conscience.

When contacted earlier by our news centre, Opposition Senators Donna Scott Mottley and Gabriella Morris, refused to be drawn on where they stand on the contentious issue.