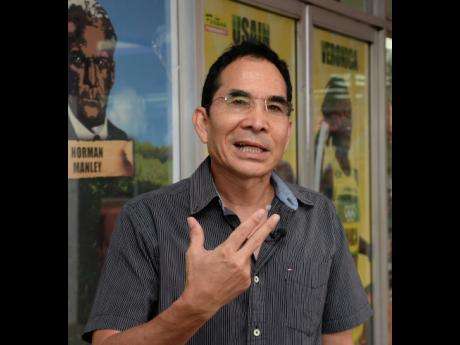 But, he notes the disparity in the current handling of the scandals by both Prime Minister Andrew Holness and Opposition Leader Dr Peter Phillips.

His comments follow calls for the two major parties to not field politicians named in recent scandals in the upcoming General Election.

Mr O’brien Chang says whether the embattled and accused politicians are included in the parties’ slate of candidates for the country’s next General Election should be a decision for the delegates.

And, Political Analyst, Helene Davis Whyte, says both the JLP and the PNP should have a standard for political candidates in matters of corruption.