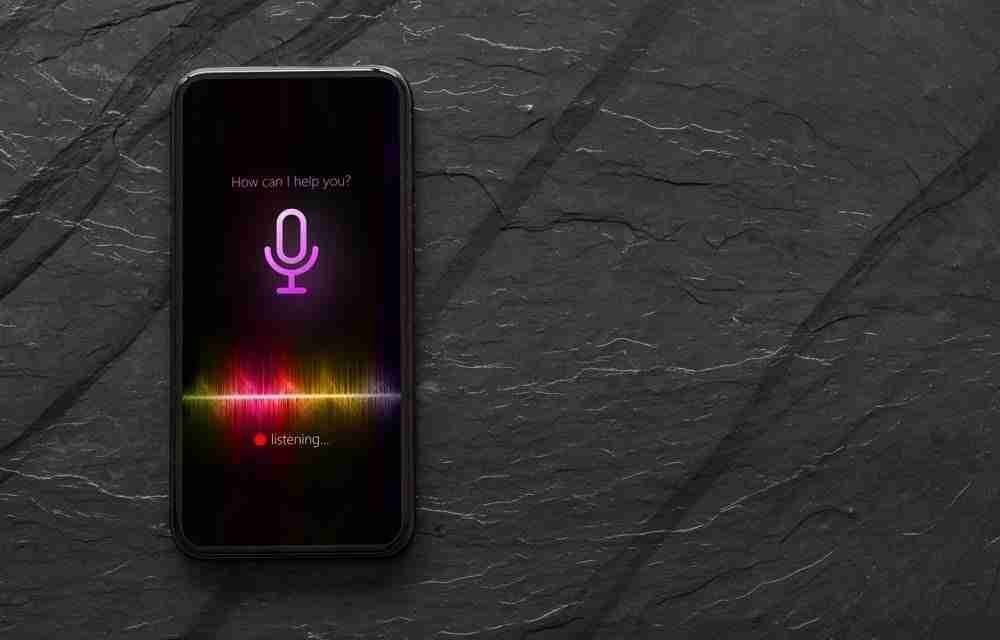 One of the two phones which the second witness used to record conversations with members of the gang has been entered into evidence.

The black Vonino phone was entered into evidence earlier.

The phone was entered into evidence during the examination-in-chief of the third of four police personnel who have been called to the stand to testify about the chain of custody of the devices.

On Tuesday, presiding judge, Chief Justice Bryan Sykes, said there was insufficient evidence regarding the chain of custody of the recordings and blocked the admission of the two transcripts with the conversations from the cellphones.

The transcripts were marked as exhibits for identification pending sufficient evidence that would indicate the chain of custody of the phone recordings.

This resulted in the prosecution calling all the officers including the undercover policeman who while working with the state witness had custody of the phones.

Through his evidence today, one of the phones was admitted into evidence.

Meanwhile, the other phone an Alcatel has been marked as an exhibit for identification.

The Alcatel has not been tendered into evidence yet because the undercover policeman who is in the witness box is unable to say what the International Mobile Equipment Identity,IMEI, number.

The IMEI is a unique number that each cellphone carries.

The witness says the usual means he’d used to identify the number is by dialing a code on the phone.

But the Alcatel phone was not charged so he was unable to dial the code and provide the number leading to the device not being admitted into evidence.