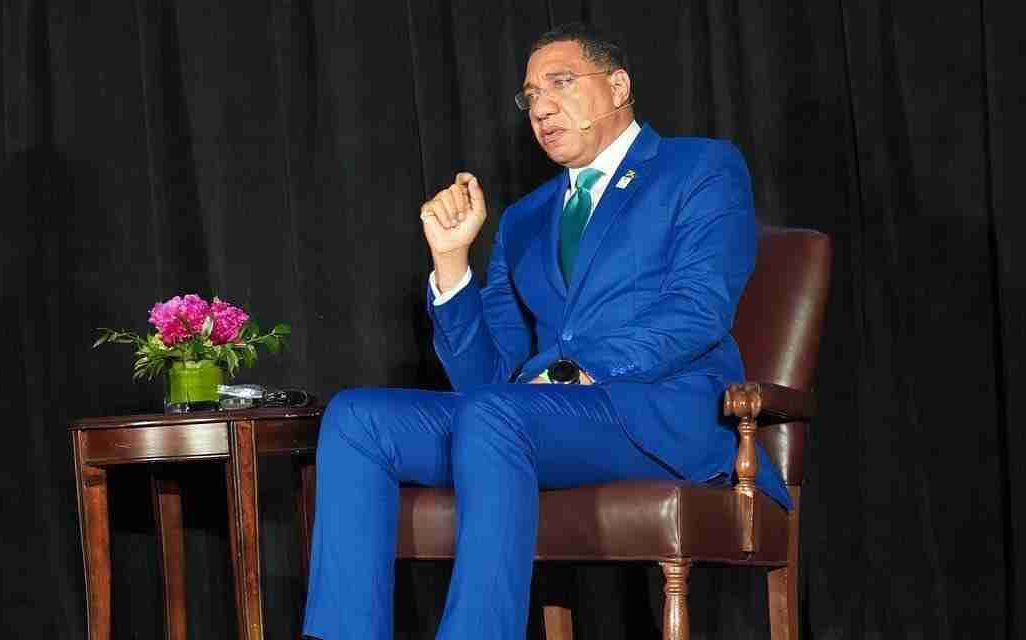 Prime Minister Andrew Holness is urging the United States to look to its Caribbean neighbours to strengthen their supply chains.

The prime minister says this type of near-shoring will allow for greater economic security.

The prime minister was speaking with the Atlantic Council Think Tank during a recent Summit of the Americas meeting.

Mr Holness notes that resources to produce much of what the United States needs can be obtained in the region.

He points to the pandemic and the ongoing war in Ukraine as proof the world’s wealthiest economy needs to look closer to home.

The prime minister also believes it would be of mutual interest if the United States assisted Jamaica and the Caribbean region in developing human resources.