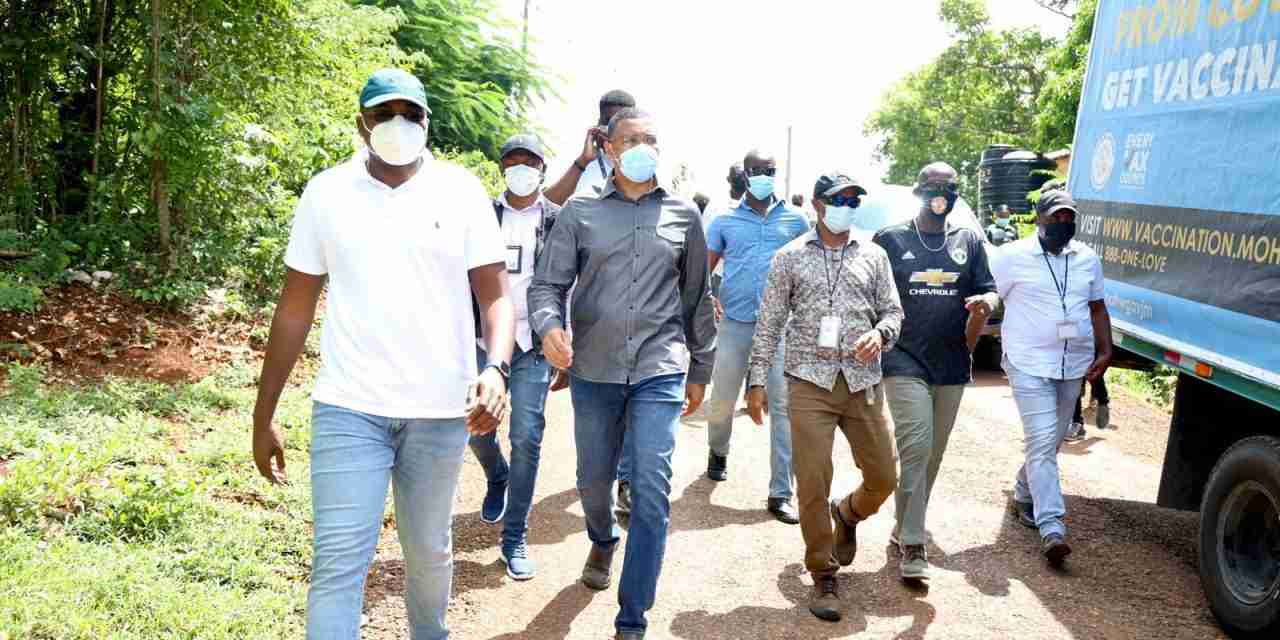 Prime Minister Andrew Holness is seeking to re-assure Jamaicans that the current vaccination tour is a non-partisan endeavour.

Mr. Holness has been on a series of vaccination tours across the island over the last several weeks.

The Prime Minister says he’s also scheduled to visit PNP-controlled constituencies over the course of the upcoming tours.

He was speaking in Northern Clarendon yesterday.