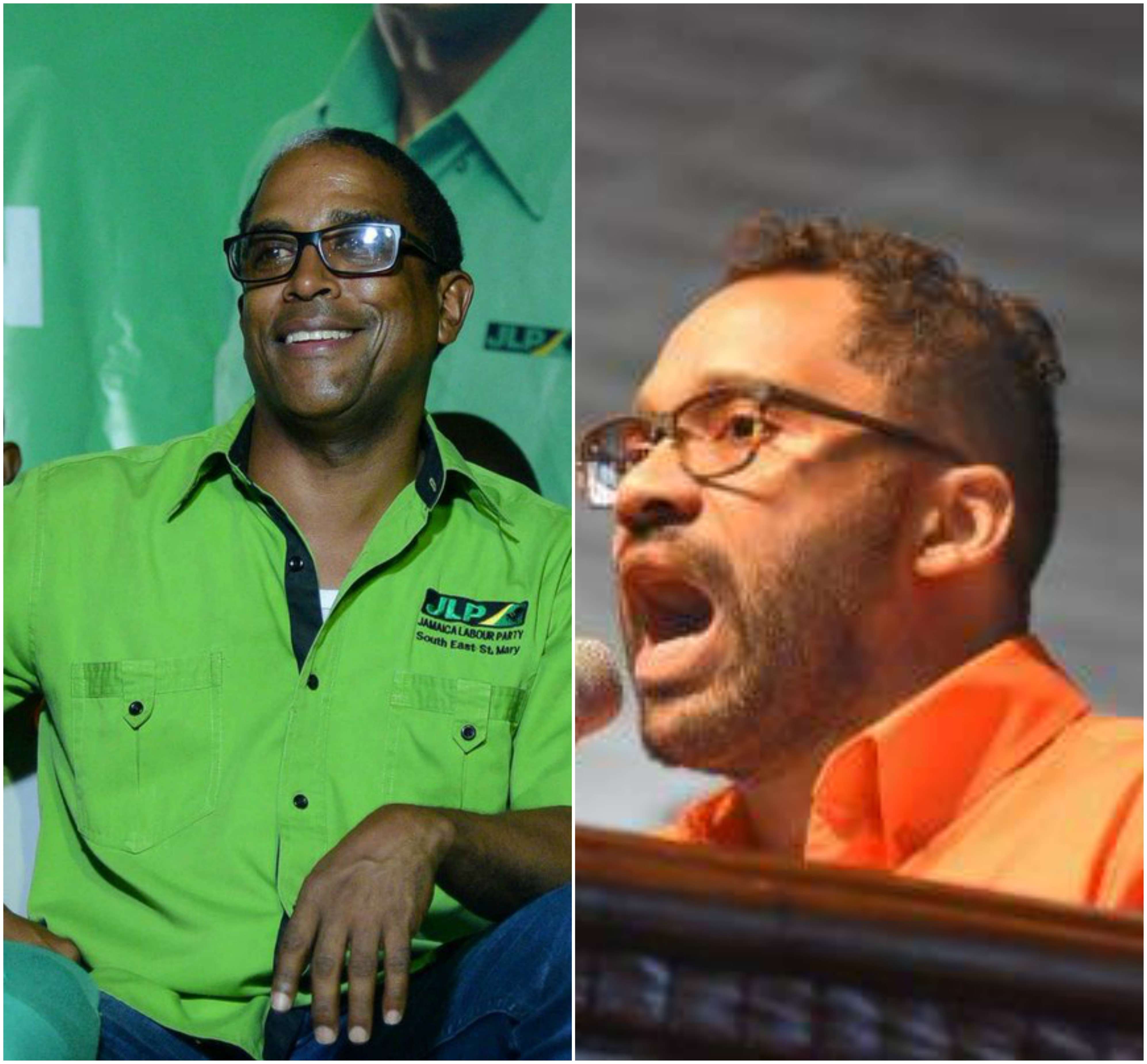 The People’s National Party is now alleging that the JLP’s candidate, Dr. Norman Dunn, has not met the constitutional requirement to be nominated to contest the election.

It’s done so through a statement from its young professional caucus, the Patriots.

However, the Jamaica Labour Party says there’re no merits to the PNP’s claim. The Patriots in their statement pointed to section 40 (2) of the Jamaican constitution.

That section outlines circumstances which would disqualify an individual from being appointed to the Senate or elected a Member of the House of Representatives.

It states that there’s grounds for disqualification if an individual seeking election to the House being a party to, or a partner in a firm or a director or manager of a company which to his knowledge is a party to any contract with the Government of Jamaica for or on account of the public service and has not published a notice in the Gazette within one month before the day of the election;
and has not previously disclosed the nature of such contract and his interest or the interest of the firm or company.

The Patriots is alleging that Dr. Dunn is a shareholder and Director of several entities which hold contracts with the Government through the National Health Fund’s Drugs for the Elderly Programme and other NHF drug dispensary programmes.

They say they’ve searched the Jamaica Gazette and they’ve not seen the relevant notice published.
The Patriots is urging the JLP to immediately provide evidence that its candidate has complied with the requirements of the constitution.

In the alternative, they say the Electoral Commission of Jamaica should seek the advice of the Solicitor General on the validity of Dr. Dunn’s nomination.

The Patriots also advised voters that in the event Dr. Dunn’s nomination goes forward, a vote for him would be a wasted vote.

The JLP has responded. A statement from the party’s General Secretary, Dr. Horace Chang, says the PNP has got two things wrong.

Dr. Chang says Dr. Dunn has no contract with the government of Jamaica for or on account of the public service.

He says the NHF is a body corporate which can sue and be sued in its own name and so for the purposes of the constitution is not part of the public service.

Secondly, it says if Dr Dunn had fallen within the provisions of the constitution as cited by the PNP- the stipulation to publish a notice within 30 days of the election means a date occurring inside that period of time before the day of the election.

The JLP says the PNP should focus on their embarrassing nomination of someone who’s neither a citizen of Jamaica nor made an effort to become a Jamaican while having passports from Grenada and Canada.

In the meantime, the President of the People’s National Party Patriots, Omar Newell, says the governing Jamaica Labour Party has no standing to interpret the law on the matter.

He says the reference to ‘within a month’ in the constitution, could be interpreted in a number of ways.

In the meantime, West Portland Member of Parliament, the JLP’s Daryl Vaz, is scoffing at the statement put out today by the Patriots.

Mr. Vaz says the PNP and its affiliate group are clutching at straws.