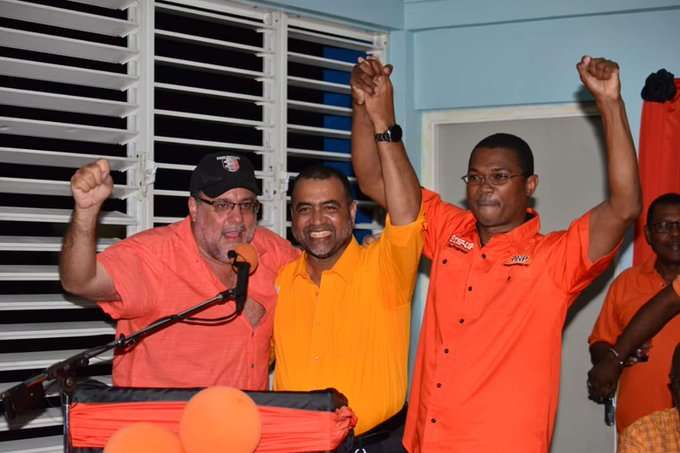 PNP President Dr. Peter Phillips was also on the campaign trail on the weekend.

He used a meeting in East Central St. Catherine to formally introduce Dr. Winston De La Haye as the PNP’s candidate for the constituency.

Dr. Phillips also attacked the JLP for what he argued is its dismal performance on the economic front since it returned to office in 2016.

The PNP President reasoned that the cost of living has increased under the JLP Government.

Phillips described the JLP administration as the worst example of governance in the history of Jamaica.

The announcement was made at the meeting yesterday.

His appointment follows the decision of Councilor Kari Douglas to switch to the JLP.