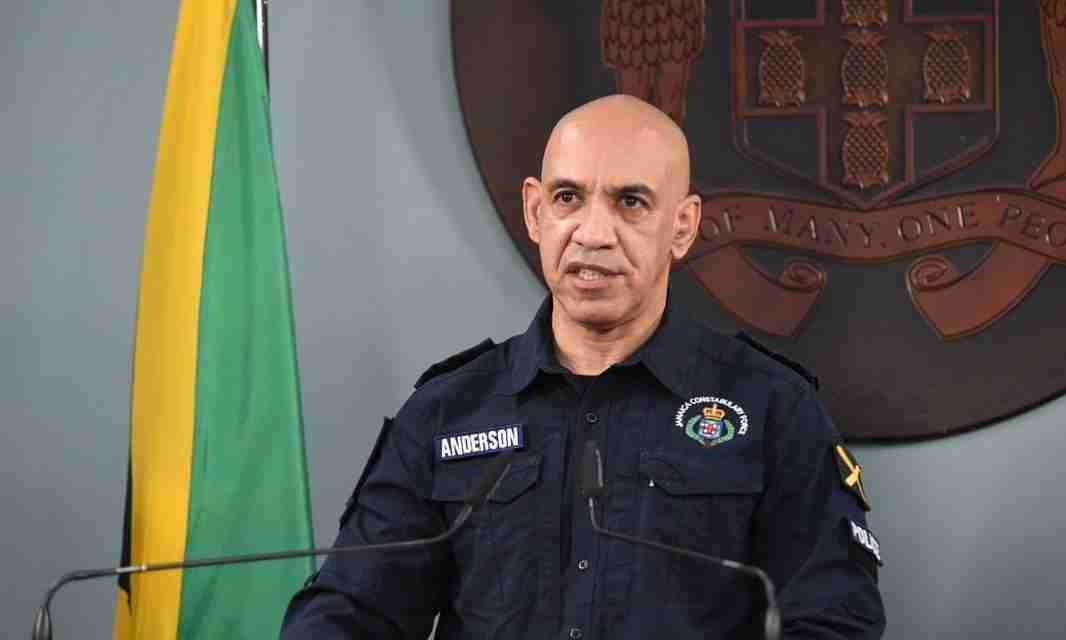 States of Public Emergency were declared in seven police divisions across the island on Sunday.

He says there’s an expectation that violence in the selected areas should begin to fall soon.

The States of Public Emergency cover St. James, Westmoreland and Hanover in the Western region.

According to the prime minister these divisions have seen increases in murders between 15 to 56 per cent.

The police commissioner says the senseless killing particularly in Westmoreland has reached the level of warfare.

He was speaking on Nationwide This Morning with Abka Fitz-Henley and Danielle Archer.