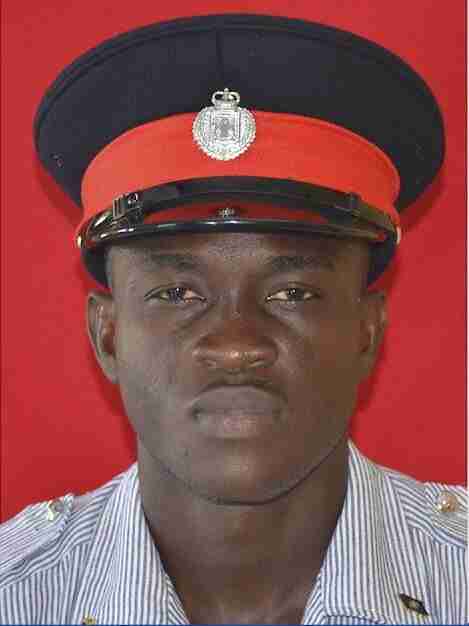 The Police High Command is condemning the brutal attack on a police Constable in training in Williamsfield, Westmoreland.

The policeman, identified as 25-year-old Duvaughn Brown, was shot and killed about 9:50 Wednesday night while at a shop.

Brown was a Constable attached to the National Police College of Jamaica.

The High Command says it’s also expressing condolences to the family, friends and colleagues of the slain trainee Constable as the Constabulary continues to mourn the loss of a colleague.

The Constabulary says it’s committed to conducting a thorough and detailed investigation into the circumstances surrounding his murder.

The High Command is reminding its members that the threat level against police remains at extreme.

As such, members of the Constabulary are encouraged to remain vigilant at all times.

The police is also encouraging anyone with information that can assist with this investigation to contact Crime Stop at 311 or the Police 119 emergency number.

The Force’s Chaplaincy Unit and Welfare Unit says it’s providing support to the family members and colleagues of Constable Brown.