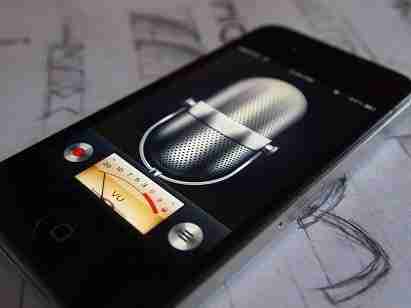 A third witness has taken the stand in the Klansman trial now underway in the Home Circuit Court in downtown Kingston.

The witness is a member of the Jamaica Constabulary Force and is attached to the Counter Terrorism and Organised Crime Investigation Branch, C-TOC.

The JCF member says it took her nearly two years to transcribe several phone call conversations of gang members that was recorded by the second witness in the trial.

The witness disclosed that she was responsible for transcribing several phone recordings made by the second witness in the trial.

The former gangster turned state witness during his testimony disclosed that while being an informant he made several phone recordings of the gang members.

The witness testified that he had given an undercover policeman three phones with recordings of conversations he had with members of the gang to include the reputed leader Andre “Blackman” Bryan.

Today the third witness revealed that it took her nearly two years to complete transcribing those phone recordings.

The witness says she and the second witness began having meetings to transcribe the audio material in September 2019 and only completed the process this year. She detailed that the second witness was first introduced to her in late 2019 by the undercover Policeman in the matter.

According to the witness a CD with the recordings was handed to her by the policeman. On it were several audio clips that she listened through with the second witness and then spent several months transcribing them.

She says the second witness would throughout the clips indicate to her who was speaking. She says he’d say for example: “A Muma dat”. Muma is the alias for the lone female in the trial Stephanie Christie.

According to the witness she used a password protected word document to type and save the transcripts daily.

The third witness is expected to continue giving evidence this afternoon at 2.

Today is day 32 of the high profile trial.