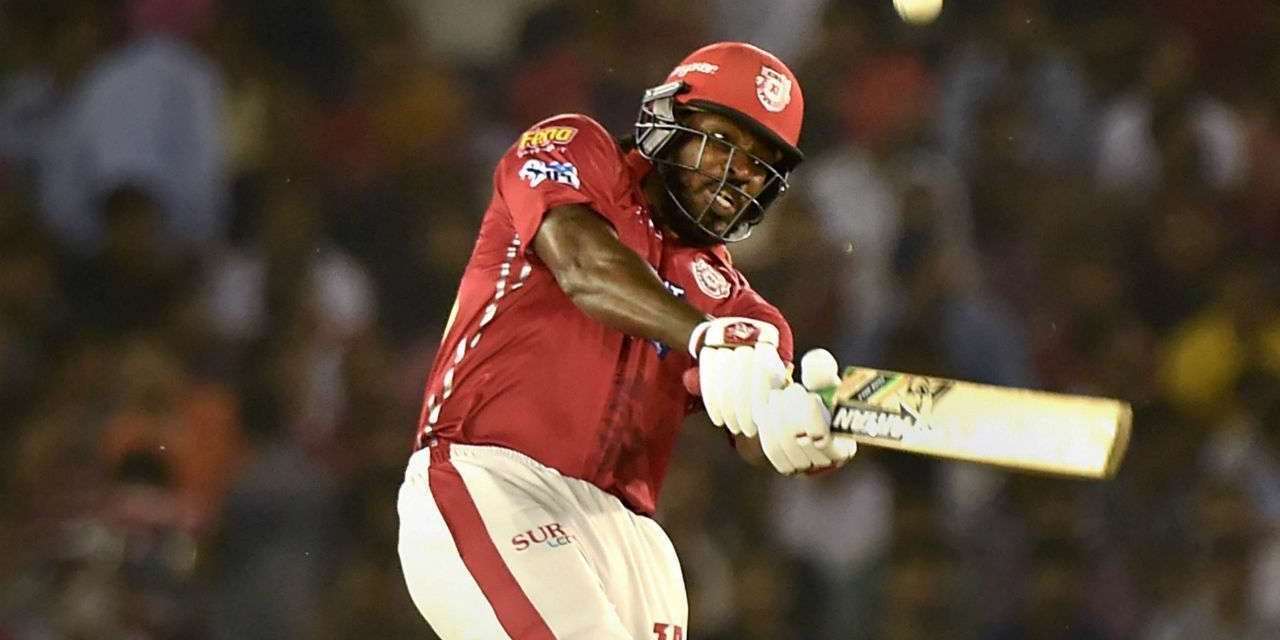 The West Indies batter registered just 15 in the nine-wicket thrashing by Sunrisers Hyderabad on Wednesday, as Kings were bowled out for just 120 batting first.

It was his third failure on the bounce, after scores of 10 and 11 against Chennai Super Kings and Delhi Capitals.

Gayle insisted before the game he has “plenty in the tank” as he approaches his 42nd birthday.

Agakar believes at his age the Kings need to analyse if it’s of much benefit to keep Gayle in the batting line-up.

But with Dawid Malan, who is ranked Number one by the ICC in their T20 batting rankings, waiting in the wings Agarkar believes the time has come for change.