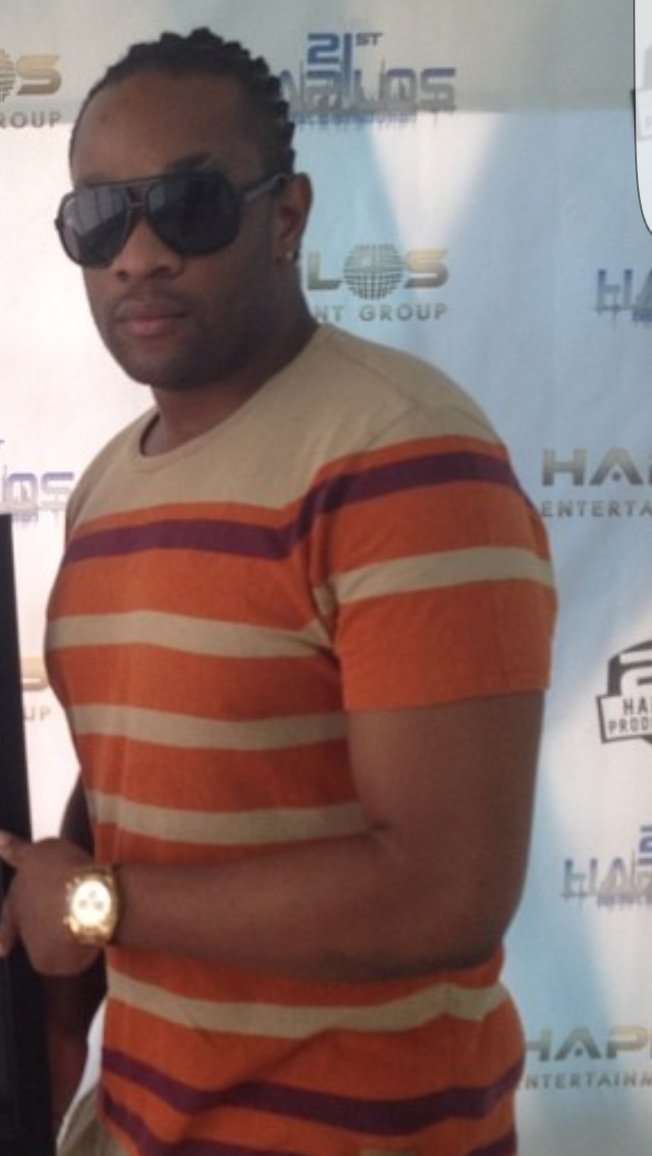 Powell was shot multiple times last night while he was driving on the Salt Marsh main road in Trelawny.

Head of the Trelawny Police, Superintendent Clive Blair, says Powell was travelling with another person.

Superintendent Blair says Powell lost control of the vehicle which crashed into trees.

It’s understood at least 21 bullets were fired into Powell’s car. The other man who was in the vehicle was not hurt.

Mr. Powell is the promoter of the popular Brit Jam party series and also the owner of ‘Good Good Productions’ music label.