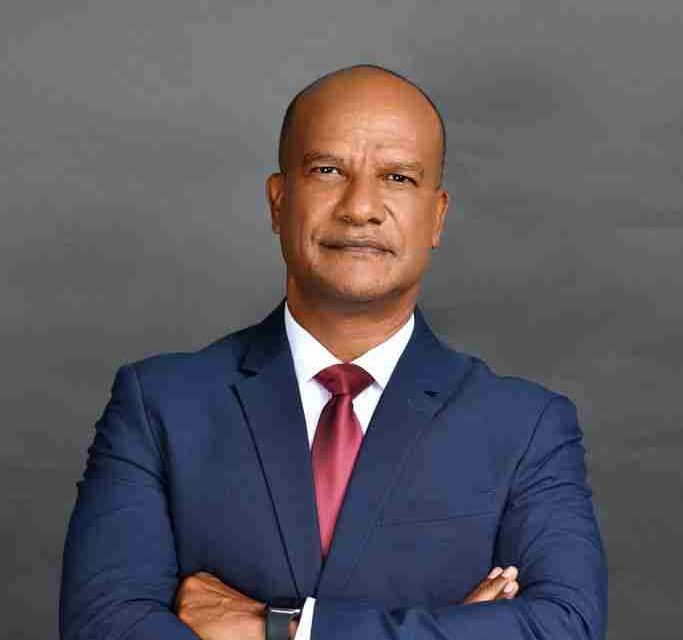 Opposition Spokesman on National Security, Peter Bunting, is calling on the government to focus on strengthening the capacity of the police and prosecutors over the use of states of emergency.

He accused the prime minister of creating a false dichotomy between rights and law enforcement.

He says the ruling has effectively eliminated the key element of the enhanced security measure as a crime fighting tool.

While not ruling out voting for an extension of the current measure now in force in St. Catherine he’s calling on the government to make its case.