Robin Sykes Resigns From FID To Take Up IMF Post 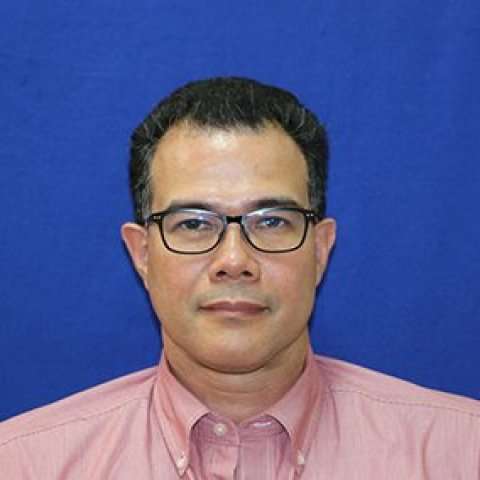 The Financial Investigation Division, FID, has a new boss.

Nationwide News understands that Attorney-at-law, Robin Sykes, has resigned as Chief Technical Director of the agency.

It’s understood that Mr. Sykes has been recruited by the International Monetary Fund, IMF, where he’ll be taking up a new job.

Finance Minister, Dr. Nigel Clarke, is expected to announce the departure of Mr. Sykes and the appointment of new head today.

The FID is an agency of the Ministry of Finance and the Public Service which is tasked to investigate financial crimes.

When contacted this afternoon by our news center, Mr. Sykes declined to comment.