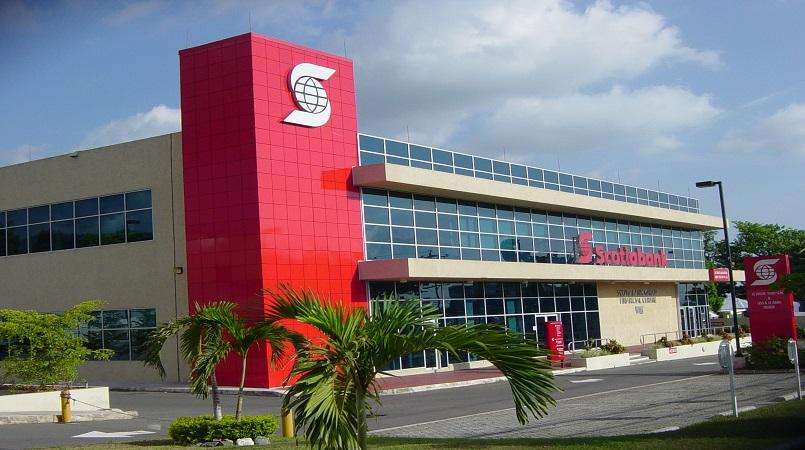 Scotiabank says it’s working to correct an error which saw several customers being billed for up to four times the amount of their recent US dollar transactions online.

Nationwide News has received multiple complaints of Scotia users who say they were billed at rates as high as 500 Jamaican dollars to 1 US for purchases in the past week.

According to the Bank of Jamaica, the current average rate is about 142-dollars to 1 US.

In a statement to our news centre this afternoon, Scotia says the issue has been resolved and all incorrect charges will be reversed.

One reported being billed $6,500 Jamaican dollars for their $US15 purchase.

He says the purchase was made last Friday, and was processed yesterday.

He says when he contacted customer service, he was told it was a technical error that would have to be fixed manually.

Another customer says she was billed 30-thousand Jamaican dollars for a 60 US dollar purchase.

She complained to our news centre that the excessive charge has resulted in her account being empty at a critical time – this being the end of the month.

A Twitter user named Itsy Bitsy wrote – I can’t believe I made a purchase for 32-dollars 89-cents US, and Scotia charged my card over 14-thousand dollars. I’m sick!

Several other users have been warning their followers not to make any online purchases with Scotia until the issue is resolved.

A user named Panda Gawd says she reported the issue to the bank three days ago, September 26.

Yet, up to yesterday, September 28, another customer tells Nationwide News that she was billed 4-thousand Jamaican dollars for a 15 US dollar purchase.

In a statement to our news centre this afternoon, Scotia says they are aware that some customers were charged using an incorrect exchange rate for recent US dollar transactions.

The bank says the rate has been resolved and all current transactions are now being processed at the correct rate.

It says they’re urgently addressing the errors, and any incorrect charges will be reversed.

And they’re apologizing for the inconvenience.