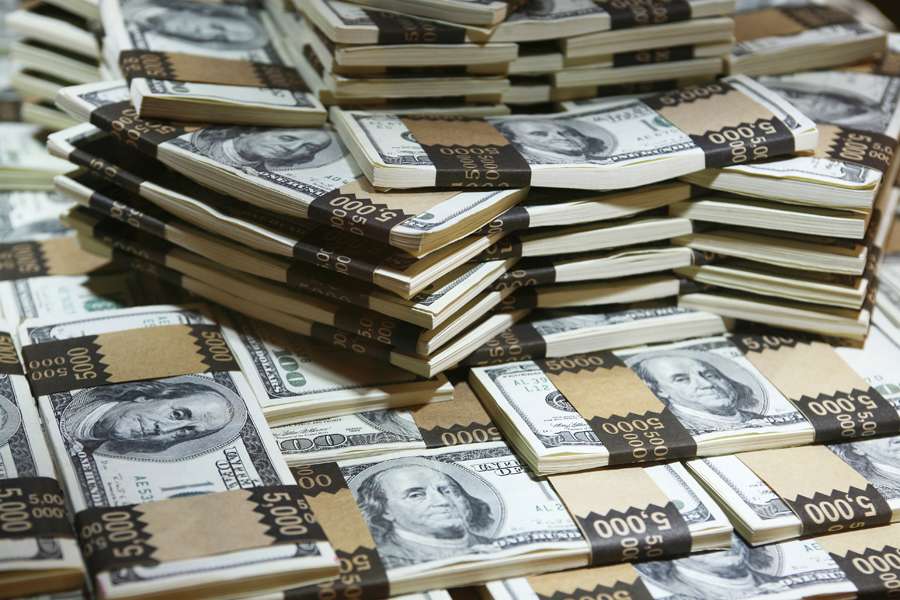 Several multi-million US dollar transactions over the past year have been putting pressure on the local currency, which is now trading at a record low.

Bank of Jamaica Governor, Richard Byles, says demand for US dollars has grown by as much as five times this year over last year.

A quarter billion US dollars for the ongoing JMMB/Sagicor deal, as JMMB seeks to acquire a 20% stake in Sagicor’s new Canadian parent company.

Another $US200 million in May, as NCB acquired a majority stake in the Trinidad and Tobago-based Guardian Holdings Limited.

In September, a reported $US16 million for the Jamaica Broilers/Gentry deal, the local chicken company acquiring a poultry processing plant in South Carolina in the United States.

Just three examples of extraordinary activity by Jamaican companies over the past year, as the trend of foreign acquisitions, picks up steam.

Bank of Jamaica Governor, Richard Byles, says all this activity is creating extraordinary demand for US dollars, that the local market just can’t meet.

It’s putting pressure on the local currency, which opened on Wednesday at a record low of $142.23 cents to 1 US, tumbling from about $134 just six weeks ago.

The slide continued even after the BOJ sold another $US40 million to the market in a flash auction on Tuesday.

To make matters worse, the demand is happening during the low tourism season, which is expected to start picking up in the latter part of this month as winter approaches in North America.

He says the BOJ and Financial Services Commission, FSC, may be forced to intervene to temper the pace of these large transactions.

But, will the market resist these efforts?