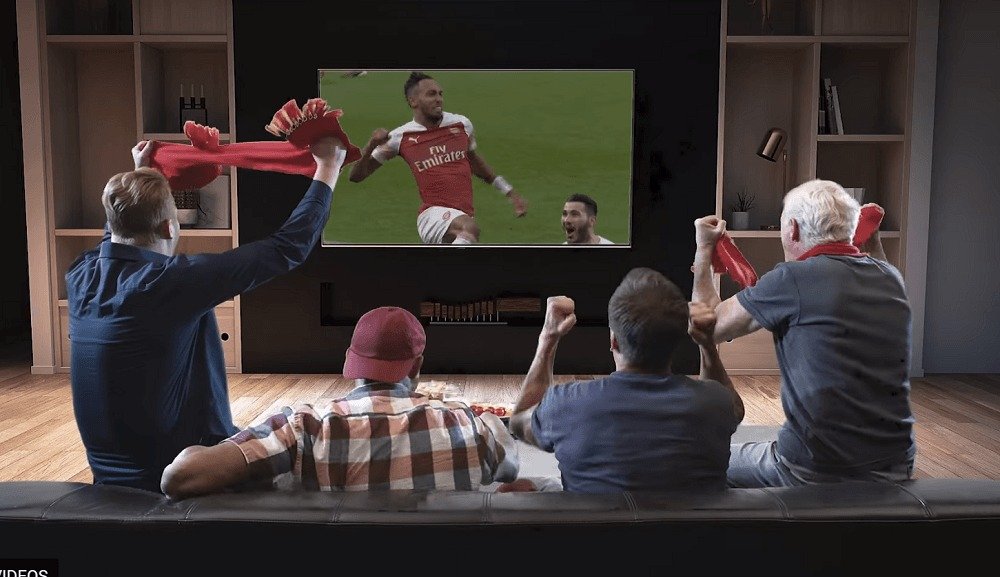 Several cable companies in Jamaica and Trinidad and Tobago are moving to assure their viewing public that they’ll be able to meet an influx of demand to show the English Premier League.

This as the impasse between the region’s largest cable and internet providers Flow and Digicel and the broadcast rights holder for the English football competition, Verticast, continues.

The deadlock is fuelling frustrations among a football loving Caribbean, much of which may not be able to enjoy the return of their favourite competition.

The English Premier League is the most popular in the world.

But when Arsenal face Crystal Palace at 2:00 pm on Friday, if you’re a Flow or Digicel customer, you won’t be able to watch.

Verticast’s Chief Commercial Officer, Carlo Redwood, says agreements have been struck with 40 cable companies and groups across the region from the Bahamas to Guyana.

The Amplia Media Group in Trinidad and Tobago will be showing the EPL.

Amplia says it’s now in about 150,000 households or approximately a third of the population in Trinidad and Tobago.

It’s a similar situation in Jamaica.

CEO of Hometime Entertainment, Tony Graham, is also a representative of the Jamaica Association of Community Cable Operators.

He revealed that if that entire group of 40 operators partnered with Verticast, only about 300,000 households would be reached – less than half the population of Jamaica.

Hometime has agreed a broadcast deal with Verticast.

Neither Flow nor Digicel provides statistics on their subscriber base, though they’re believed to be largest in the region.

Begging the question, what’s causing the impasse? Redwood was vague in his response.

Redwood says up to August 31 viewers can access matches via the Verticast mobile app and web-site.

Though, as things stand Digicel and Flow customers will frustratingly be on the bench while the goals are flying in.