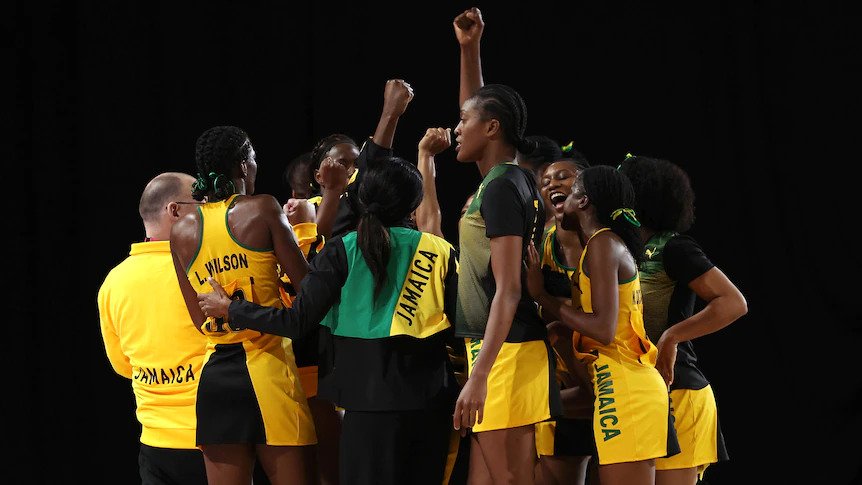 For the first time in Commonwealth Games history, Jamaica has beaten Netball champions Australia Diamonds in a stunning shake up to the race for gold.

Both nations went into the hotly anticipated clash undefeated and faced their first proper test to decide the winner of Group A.

Jamaica trailed by as many as six goals heading into the final quarter, but finished in resounding fashion to overhaul the Diamonds with a 57 to 55 victory.

The Sunshine Girls overturned a five-goal deficit in the final period to earn the triumph in Birmingham.

The victory is, on paper, a shock, but based on Jamaica’s performances so far it is no less than they deserve.

Captain of the Sunshine Girls, Jhaniele Fowler, scored 47 of her 50 attempts in a starring role.

Gretel Bueta was the Diamonds’ top scorer with 36 goals, while Steph Wood added 19.

Jamaica, who is ranked fourth in the world, have featured on the podium at the past two Commonwealth Games, both times in the bronze-medal position.

The two-point victory was Jamaica’s first over Australia in Commonwealth Games history and will seriously shake up the race for the medals.