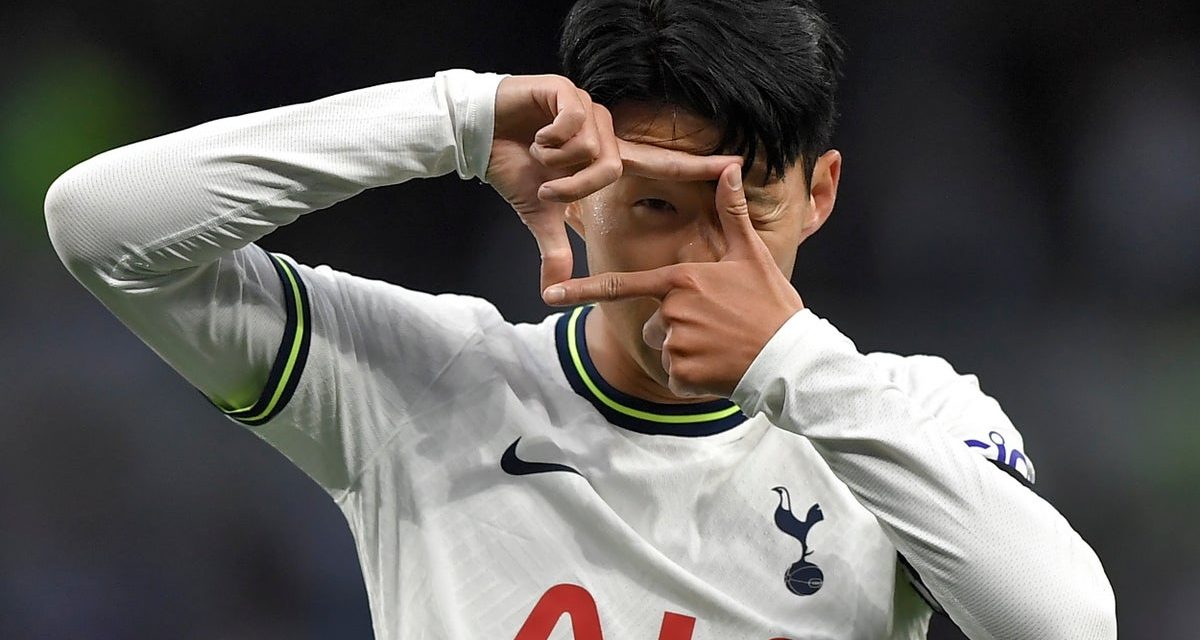 There were three games played today in the English Premier League.

Defending champions Manchester City stormed to the top of the table with a comfortable 3-0 win over Wolverhampton Wanderers.

City were joined at the top of the league by Tottenham Hotspur, who slammed former champions Leicester City 6-2.

In the days other game, New castle United and Bournemouth played out a one all draw.