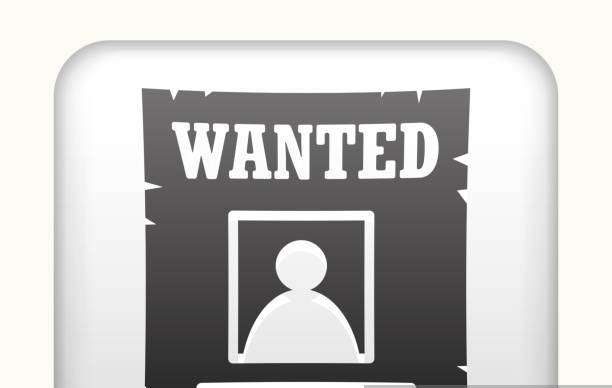 The person considered the most wanted in the parish of St. Catherine is currently in police custody awaiting his court date.

He’s scheduled to answer to the charges of Murder and Wounding with Intent following a shooting
incident on Wednesday, September 29, 2021.

The deceased has been identified as 59-year-old Wilfred O’Connor, a carpenter of St. Johns Road in St. Catherine.

Reports from the Police are that at about 2:45 p.m., O’Connor was standing in his yard when a Nissan AD Wagon motor car drove up with armed men aboard.

The men exited the vehicle and opened gunfire hitting him.

The gunmen then drove off to another section of the community where they fired several shots hitting four other men who were standing along the roadway.

The Police were summoned and all five persons were assisted to the hospital where O’Connor was pronounced dead and the others admitted in serious but stable condition.

A collaborative effort led to the arrest of Shaw in the George Town area during a targeted operation by the Royal Cayman Islands Police Service and Jamaican law enforcement.

Shaw, who is considered to be one of the most wanted men in St. Catherine, was interviewed on Monday in the presence of his attorney.

He was subsequently charged.

However, his court date is being finalized.